An upcoming movie titled “BlackBerry” will detail the rise and fall of its Canadian parent company Research in Motion which eventually lost its market advantage to competitors such as Apple and Samsung.

According to Variety, at the heart of the story is the business relationship between co-founders Mike Lazaridis and Jim Balsillie. Directed by Matt Johnson, the film’s cast is led by Jay Baruchel and Glenn Howerton, who will likely play the firm’s founders. 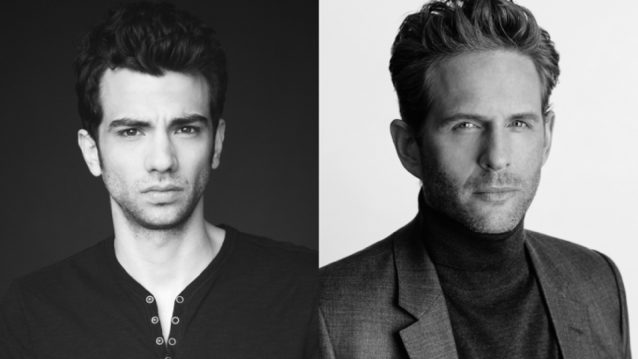 The screenplay has been adapted from the bestselling 2015 book “Losing the Signal: The Untold Story Behind the Extraordinary Rise and Spectacular Fall of BlackBerry” by Jacquie McNish and Sean Silcofffrom from The Globe and Mail.

Other cast members include Cary Elwes, Saul Rubinek, Rich Sommer, Martin Donovan, Michael Ironside, and Johnson. XYZ Films, which co-financed the movie, will be introducing the project to buyers at TIFF.

The “BlackBerry” movie is said to have wrapped production, although no release date has yet been announced.

The film will be distributed in Canada by Elevation Pictures.