Billionaire investor and activist Carl Icahn has today issued an open letter to Apple CEO Tim Cook, reiterating his earlier belief that the Cupertino company is undervalued and is worth almost double its current market value. 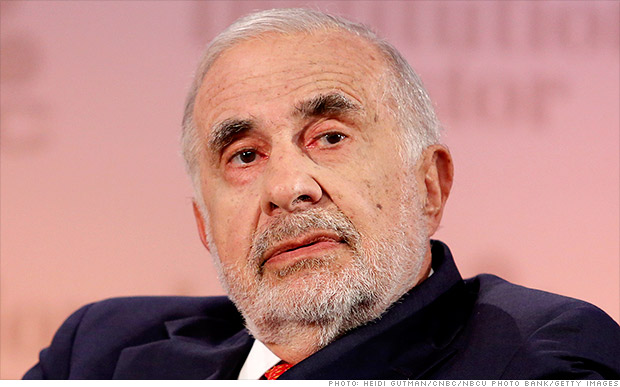 At the value Icahn is suggesting ($240 per share), Apple would be a nearly $1.5 trillion company. In his letter, he further wrote that his team believes Apple is poised to enter and “dominate” two new product categories. The company will enter television next year, and the automobile market by 2020, he wrote.

We again applaud you and the rest of management for Apple’s impressive operational performance and growth. It is truly impressive that, despite severe foreign exchange headwinds and massive growth in investment (in both R&D and SG&A), the company will still grow earnings by 40% this year, according to our forecast.  After reflecting upon Apple’s tremendous success, we now believe Apple shares are worth $240 today.  Apple is poised to enter and in our view dominate two new categories (the television next year and the automobile by 2020) with a combined addressable market of $2.2 trillion, a view investors don’t appear to factor into their valuation at all.”

You can read the full text of the letter at this link.