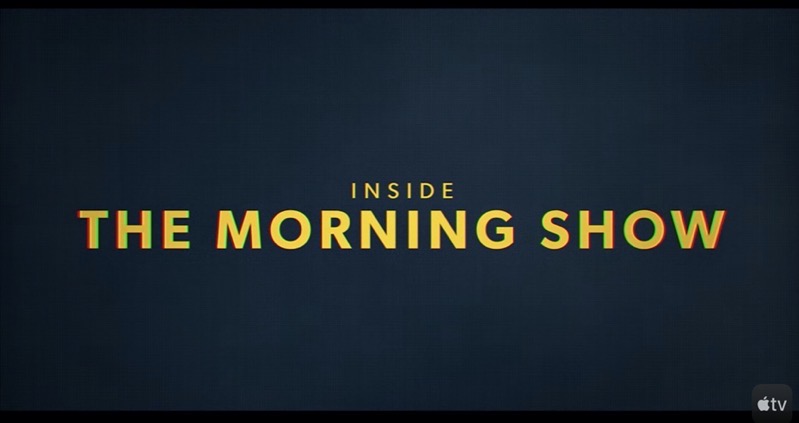 Apple has shared an ‘Inside the Series’ look at its Apple TV+ original, ‘The Morning Show’.

“Go behind the camera of the Golden Globe nominated series and hear from the cast and crew on filming this complicated and dynamic drama,” explains the video’s description.

“We are ripe and ready for this kind of conversation and it’s heartbreakingly honest,” says the show’s Jennifer Aniston.

Check out the 3 minute and 45 second video below:


‘The Morning Show’ was nominated for three Golden Globes:

Apple TV+ is available in Canada for $5.99 CAD per month or free for 12 months with a new eligible device purchase. An annual subscription is available for $59.99 CAD.