Authorities in a tumultuous region of China are reportedly ordering tourists and other visitors to install spyware on their smartphones upon entry. 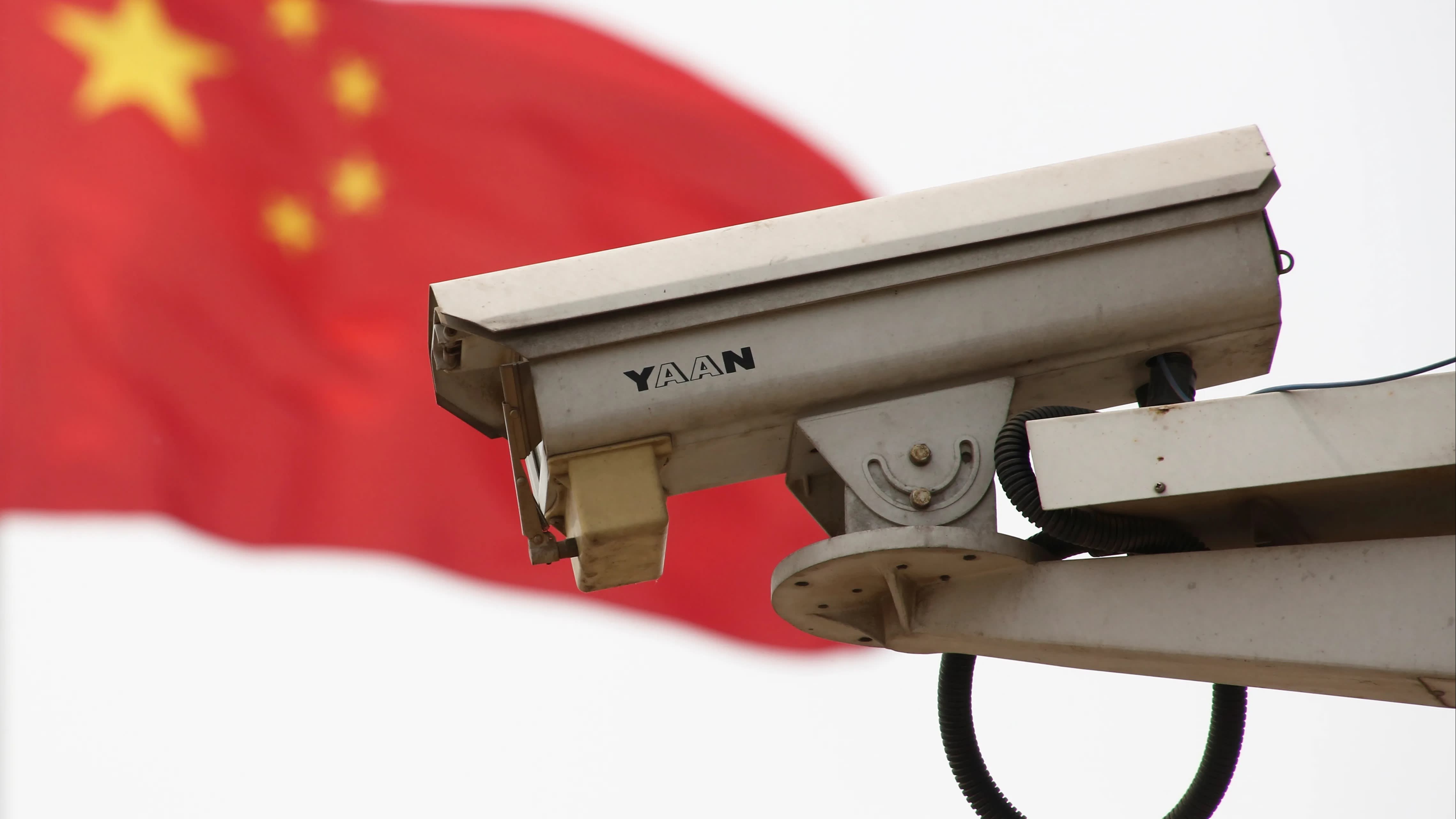 In a sweeping collaborative investigation from The New York Times, Motherboard, The Guardian, Süddeutsche Zeitung, and the German broadcaster NDR, Chinese authorities are reportedly installing surveillance apps on tourists’ phones at certain border crossings that collect data and scan for a range of files.

The publications collaborated on an investigation into the methods used by China in its Xinjiang region, where the government has ramped up surveillance targeting its Uighur Muslim minority, forcing thousands into “reeducation” camps.

According to the Times‘ report, border officials in certain crossings into Xinjiang will install an app called “Fengcai” onto travellers’ Android devices. The app hasn’t appeared on any iPhones, but those devices are also taken away to a separate room, where they could be plugged in and scanned.

Once installed, the spyware scrapes calendar entries, text messages, phone contacts, and call logs, sending all the data to a remote server. The spyware also scans for more than 73,000 files primarily relating to Islamic extremist groups but also sections of the Quran, portions of an Arabic dictionary and even any photos of the Dali Lama. Bizarrely, the spyware also scans for a song by Japanese band Unholy Grace that refers to Taiwan.

The spyware is only being installed at some border crossings between Kyrgyzstan and the Xinjiang Uygur Autonomous Region, China’s largest province or region by size and also one of the country’s most remote. The region shares borders with eight countries and reflects its central Asian neighbours to the west in that the local people are Muslim with 45 percent being Uighur, a Turkic ethnic group.

“[The app] provides yet another source of evidence showing how pervasive mass surveillance is being carried out in Xinjiang. We already know that Xinjiang residents — particularly Turkic Muslims — are subjected to round-the-clock and multidimensional surveillance in the region,” said Maya Wang, a China senior researcher at Human Rights Watch. “What you’ve found goes beyond that: it suggests that even foreigners are subjected to such mass and unlawful surveillance.”

Heavy-handed surveillance in China is depressingly common, but monitoring people’s phones without a warrant seems quite a step, especially if some innocent messages could land the phone’s user in hot water with the Chinese authorities — alarming stuff when one considers China makes use of detention camps.

Motherboard has uploaded a copy of the Android APK to GitHub, but you probably shouldn’t install it.