An extensive article over at Haaretz has highlighted how Citizen Lab, a University of Toronto-based research institute, has put the brakes on Israeli-based NSO Group’s spyware and other malicious activities. 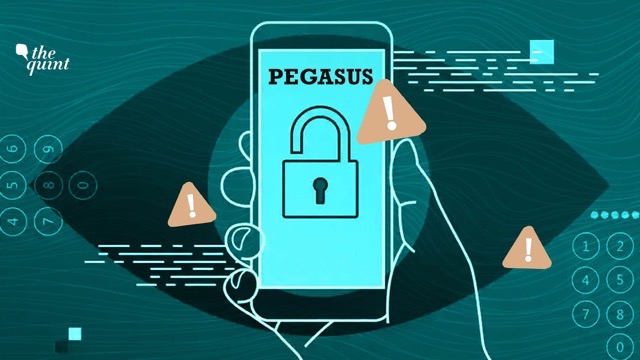 The Citizen Lab has mapped the phones of hundreds of journalists, scientists, and corruption researchers in over 45 countries, and NSO’s Pegasus software has been found in all the devices.

The Citizen Lab also discovered a connection between NSO and the high-profile case of Jamal Khashoggi, the Saudi Arabian dissident and journalist.

“While the Saudis were using Israeli-made spyware to watch dissidents abroad, we were, in turn, watching them,” writes Ronald J. Deibert, founder and director of the Citizen Lab, in his book “Reset: Reclaiming the Internet for Civil Society.”

“The Citizen Lab’s team,” Prof. Deibert continues, “led by senior researchers Bill Marczak and John-Scott Railton, had been using a mix of fairly refined network monitoring methods to document NSO Group’s infrastructure, and we had (unbeknownst to either the company or its clients) a real-time bead on the number of infected devices worldwide, as well as the likely government operators behind them.”

In the past 20 years, the Citizen Lab has published nearly 150 reports, many of which have been front-page news in leading newspapers worldwide. The Lab has thus positioned itself as one of the leading research institutes influencing online freedom of expression.