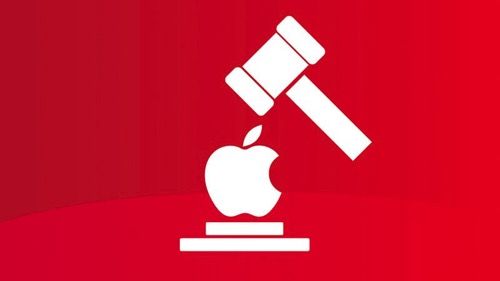 A class action lawsuit against Apple, which alleges that the company knew about a design defect with the iPhone 6 and iPhone 6 Plus but neglected to tell customers about it, has been allowed to move forward.

A federal judge in California has made the decision to move forward with the lawsuit, which means that we are going to learn more about the so-called iPhone 6 “touch disease” that caused the device to stop recognizing touch input.

The issue is caused by a minor amount of flexing or bending in the iPhone 6 and 6 Plus, which breaks the soldering connection between the logic board and the touch sensor controllers.

Apple employees were aware of this issue for several months before Apple finally acknowledged the issue publicly. In November 2016, the company introduced a repair program to replace devices with touch disease for $149.

Earlier this summer, US District Court Judge Lucy Koh, of California’s Northern District, rejected Apple’s motion to dismiss the lawsuit entirely. This means the case will be allowed to move forward. Only time will tell what will happen in this case. Stay tuned!