Many are eagerly anticipating the release of the Apple Watch in early 2015, but while we’re waiting let’s take a look at a concept based on the iPhone maker’s upcoming wearable.

Russian designer Grisha Serov has created a concept dubbed ‘iPhone Edition’ (via NoWhereElse.fr), based on design features from the Apple Watch.

This crazy concept is more of Serov’s take on what Apple should have done with the iPhone 6, as the designer removes the antenna bands, integrates Touch ID into the Sleep/Wake button, creates a unified volume rocker that also acts as the silent switch and seamlessly hides the protruding camera ring. Oh, and the phone is made entirely from steel instead of aluminum, which surely would make it much heavier. Check out the images below: 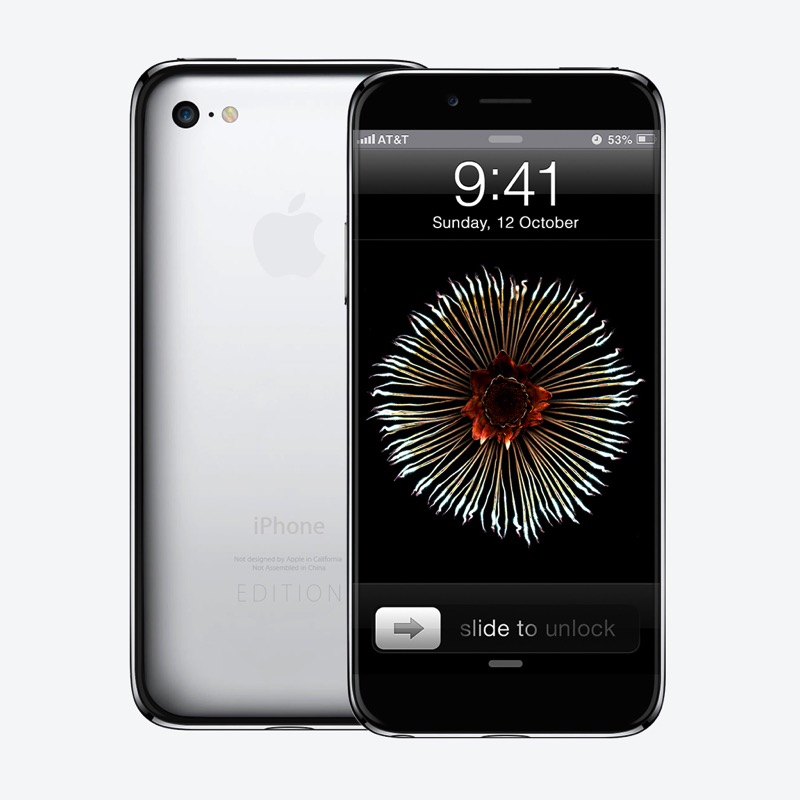 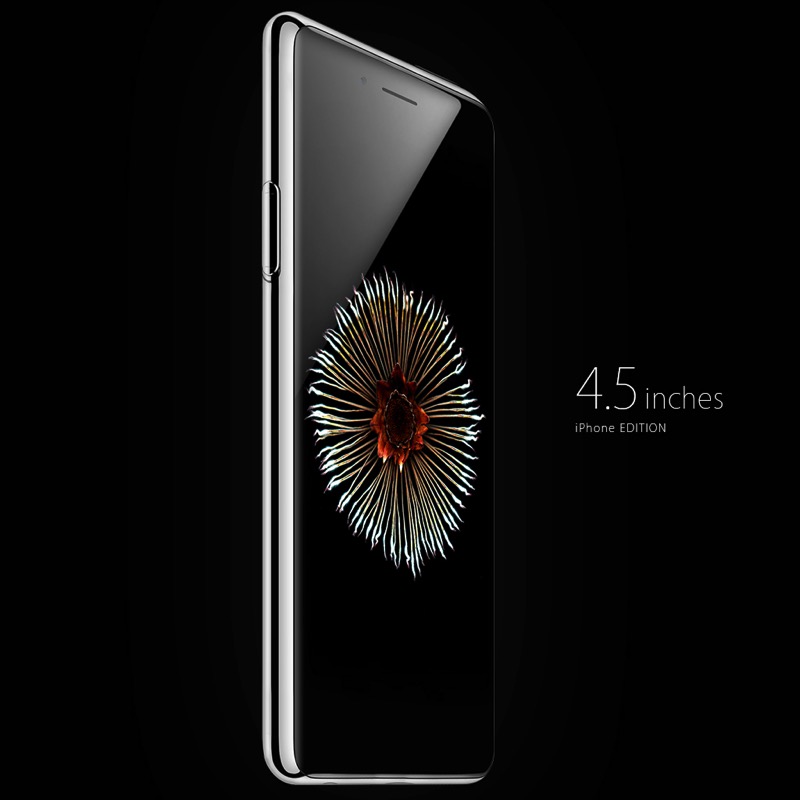 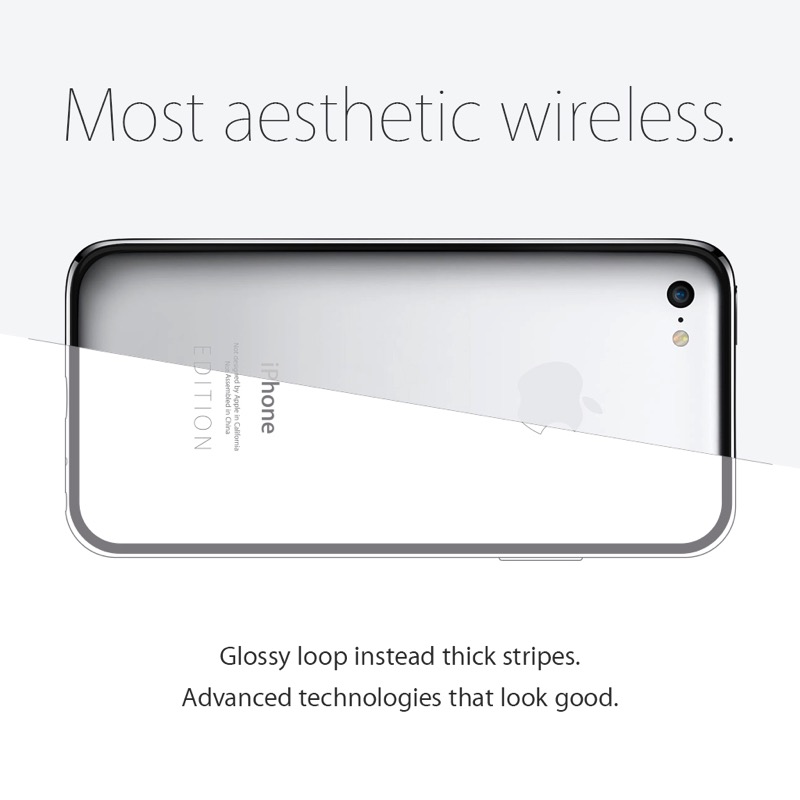 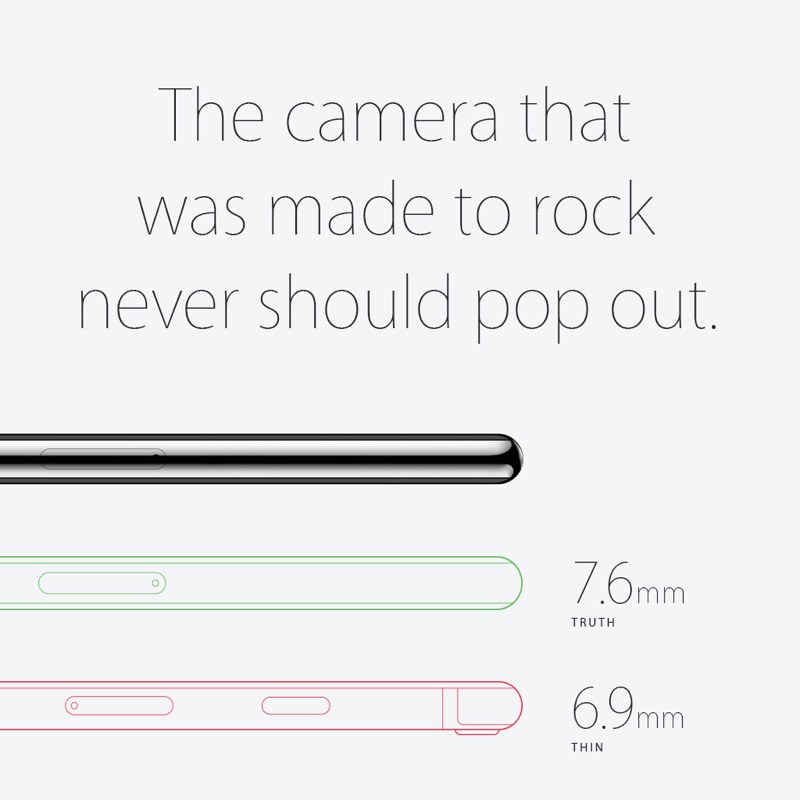 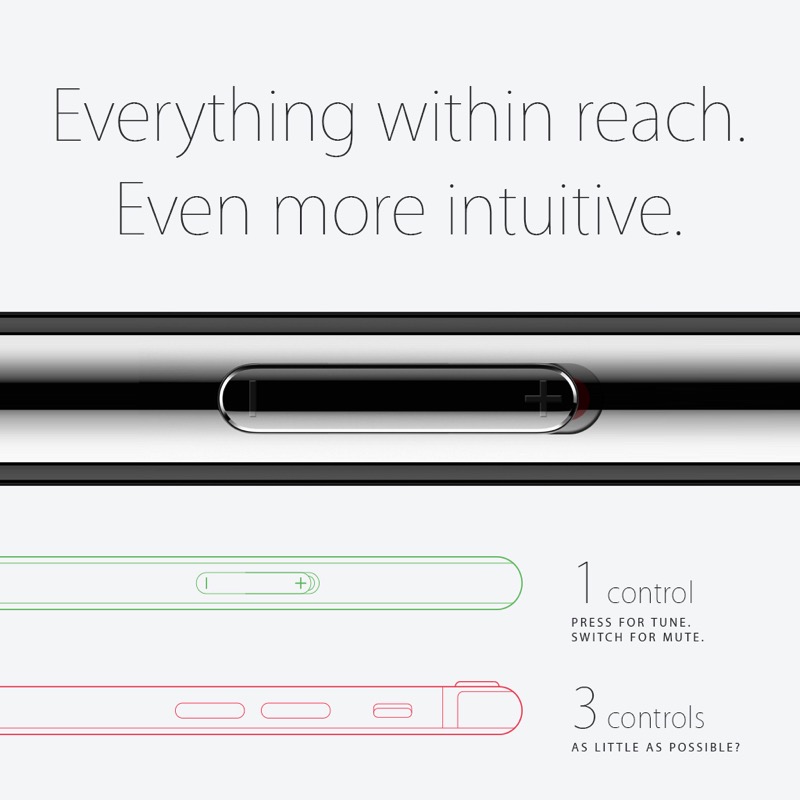 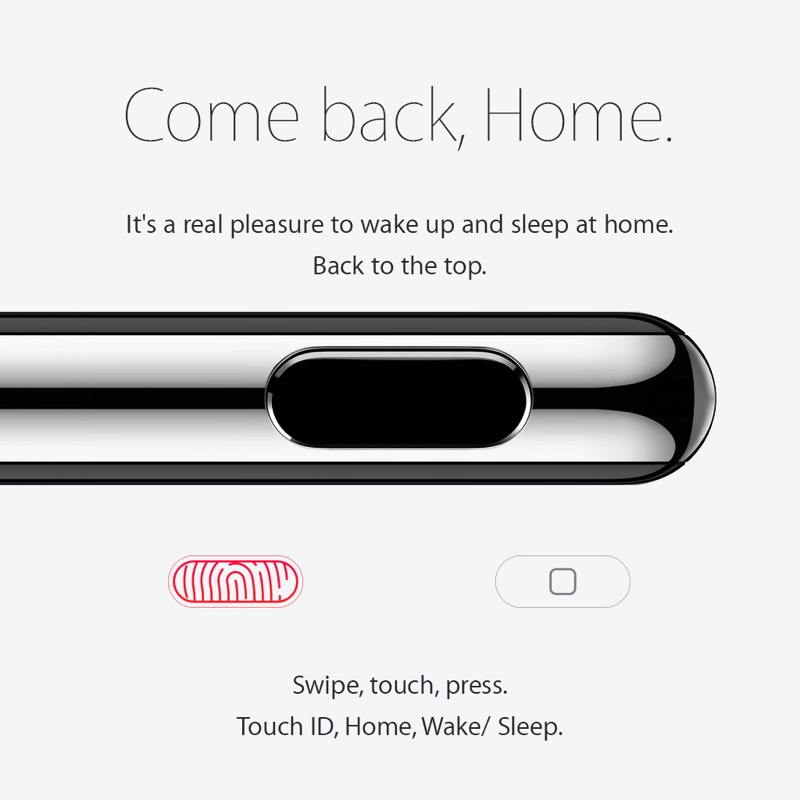 This is definitely a far out idea of what an iPhone could be, but of course it would never make it into reality. What do you think of this concept? Maybe it’ll run the Apple Watch OS too?