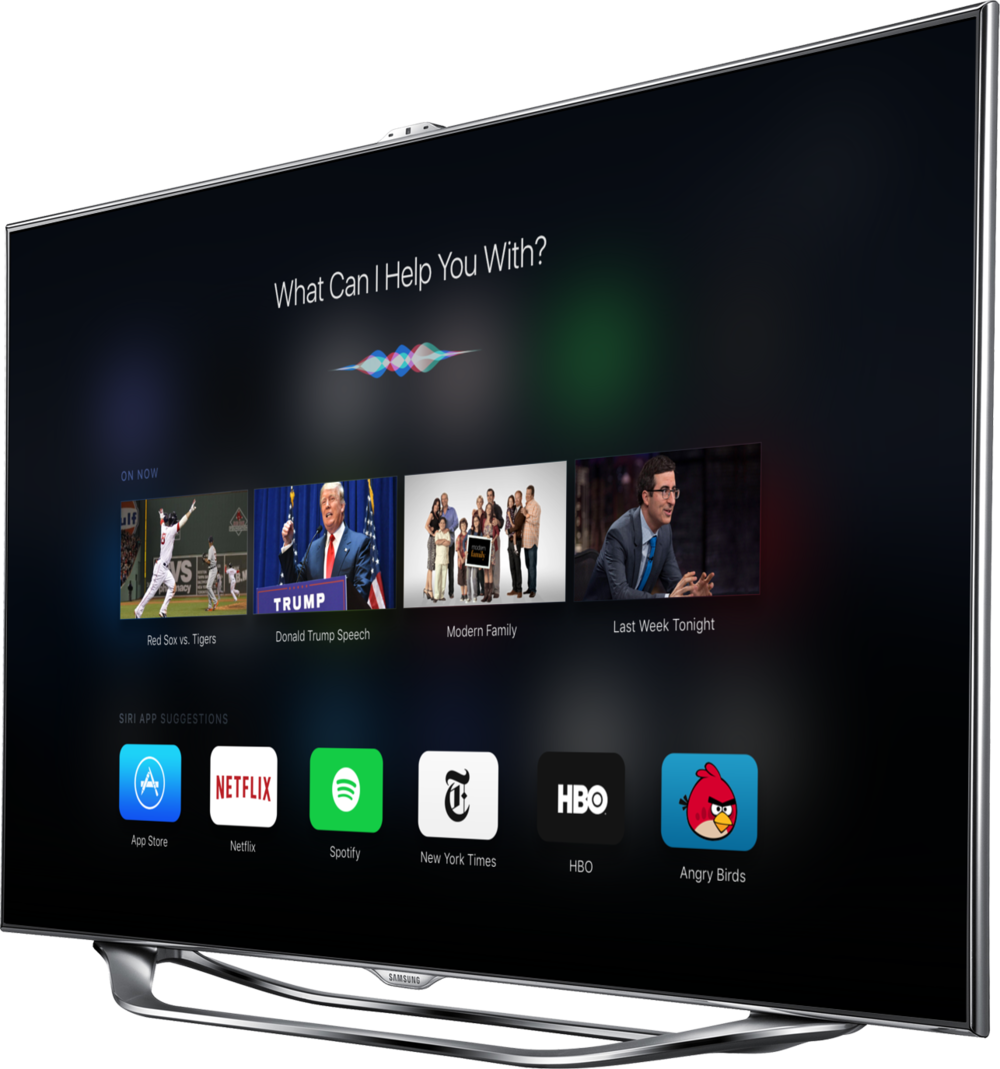 Apple is expected to unveil the next-generation Apple TV at its press event next week. Ahead of the event, Andrew Ambrosino released several concept images that showcase a revamped user interface for the device.

The concept images show the Apple TV 4 running Siri, the App Store, and other rumoured features. The concept considers a new UI that will accommodate the new features and the new navigation methods. However, the overall aesthetic of the next-generation Apple TV’s software will reportedly remain the same. 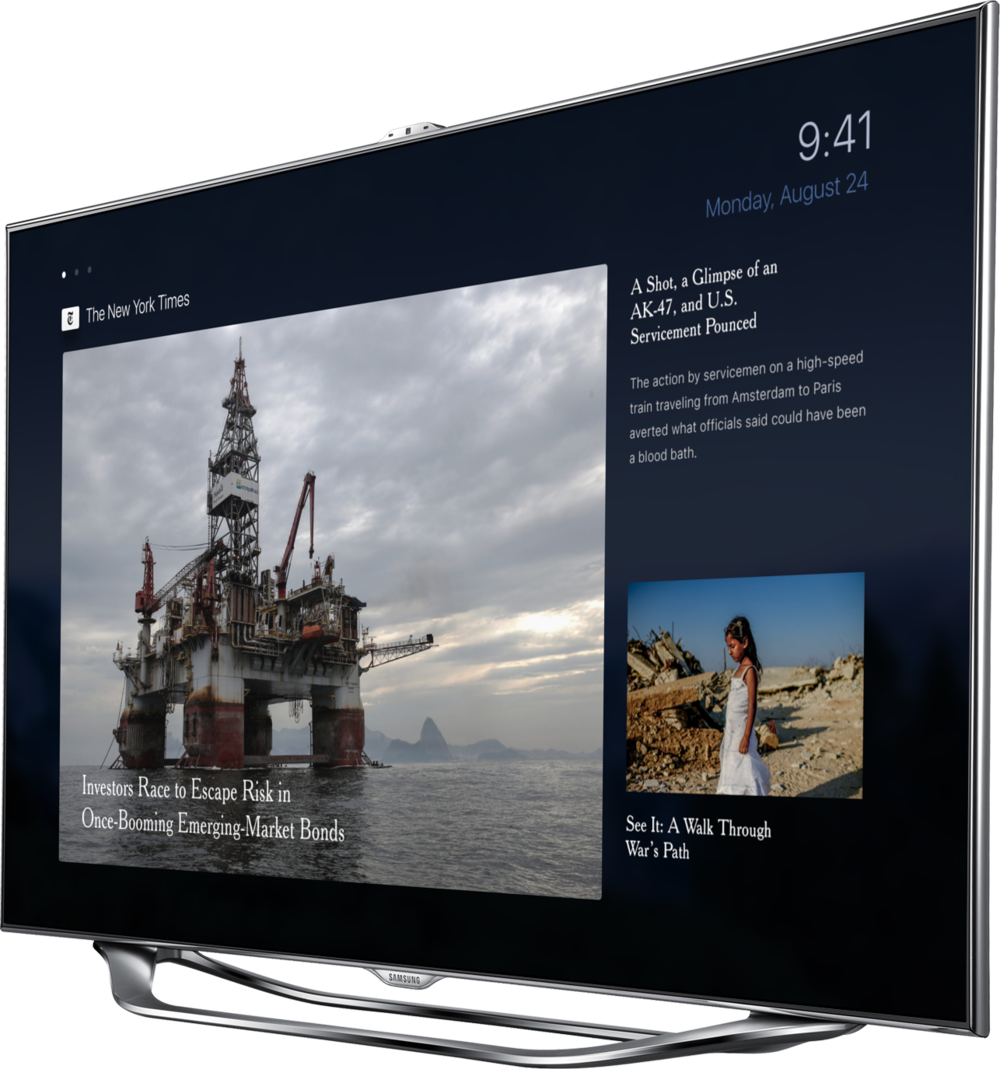 Ambrosino imagines that the Apple TV 4 will include glances, inspired by watchOS. The interface would allow you to swipe left and right through multiple glances and tap to enter the full app.

Earlier this month, it was reported that the new Apple TV will launch in October for under $200. Apple is expected to keep the current third-generation Apple TV around, however, it will not include all the updates that the Apple TV 4 will receive. 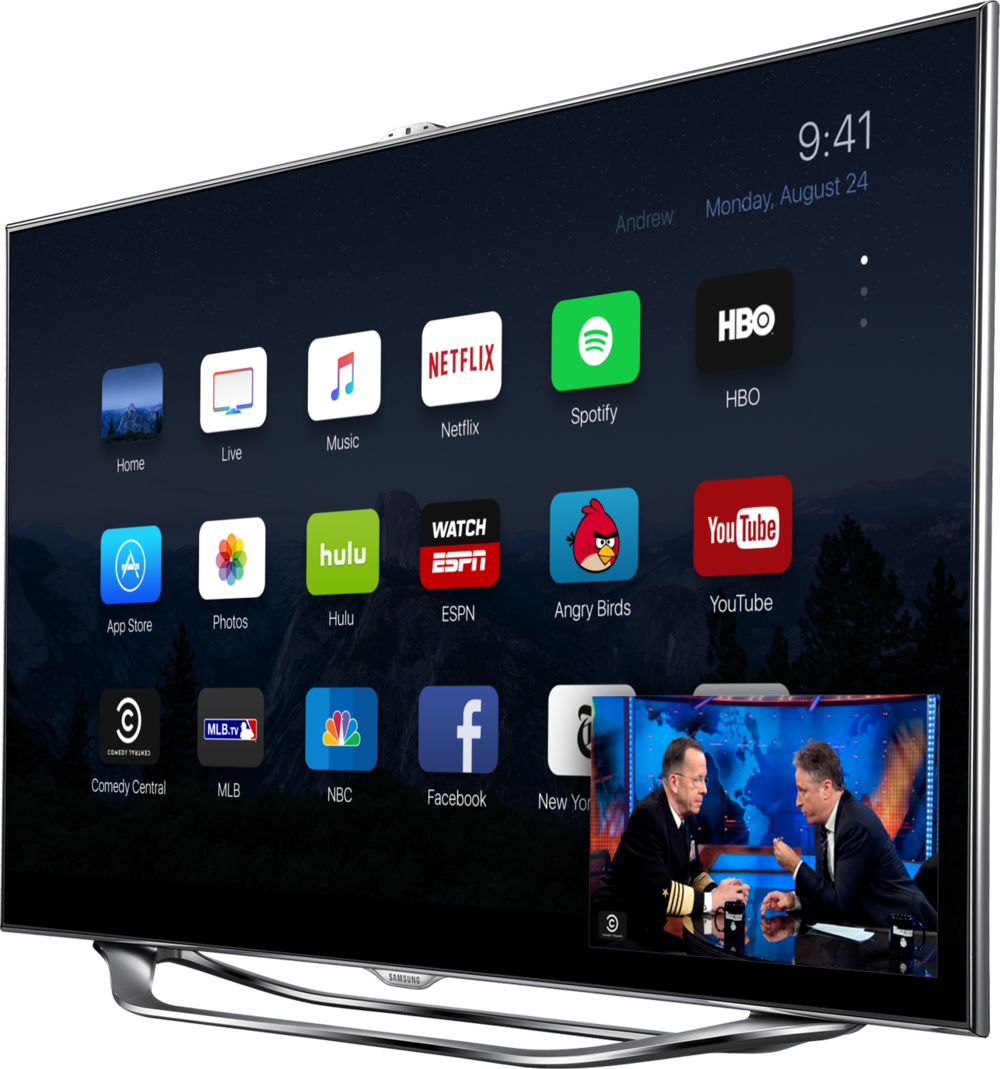 The new Apple TV is expected to be unveiled alongside the new iPhone at a media event scheduled for September 9.