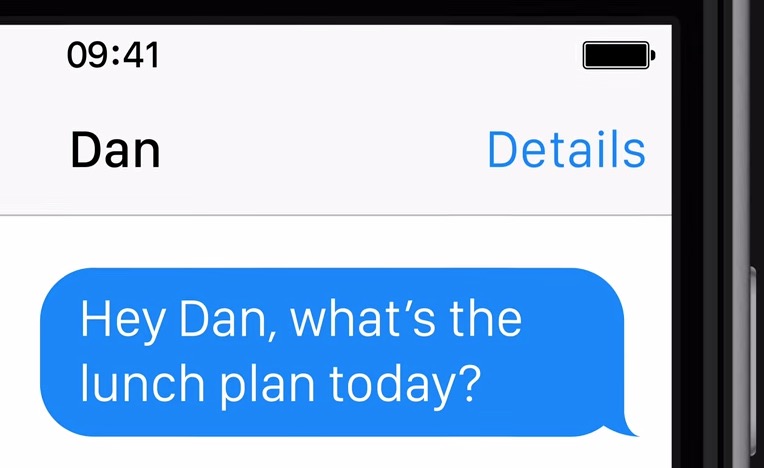 Here, we see the rumours of Apple implementing a new system font San Francisco, a new look for Siri, augmented reality for Maps and a customizable Control Center. Check out the video below and tell us what you think: