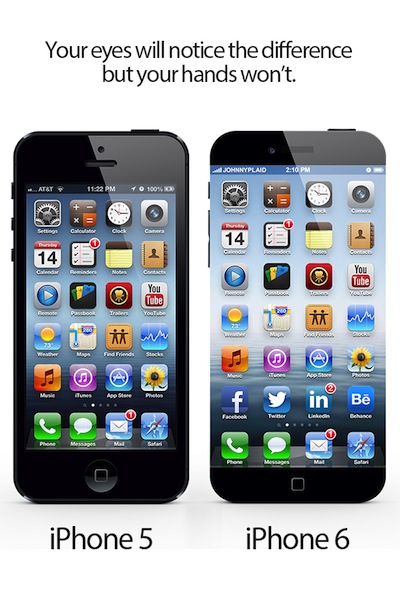 With Apple yet to release their next generation iPhone and iOS 7, designers have come up with creative concepts for both. The following concept dreamed up over at iPhone Malaysia  (via iClarified) shows off what an iPhone 6 and iPhone Mini would look like with an edge-to-edge display. 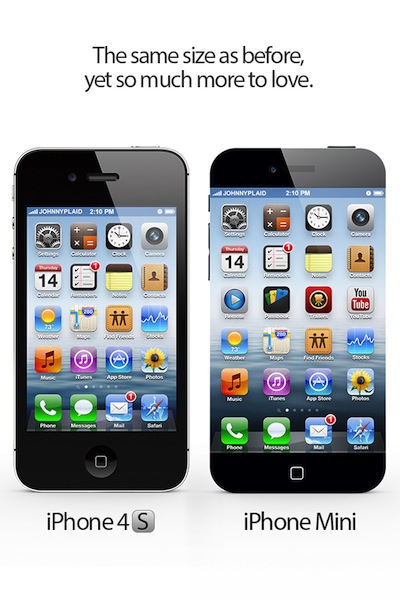 If that wasn’t enough for you, check out yet another iOS 7 concept video, this time made by Italian YouTuber Marco Andrea (you can turn on subtitles for English):

Let us know what you think of both of these concepts!