The next wave of innovation is set to be the car, with Apple’s CarPlay eventually making its way into new models from various manufacturers such as Cadillac, Koenigsegg, Volkwagen and Porsche to name a few. CarPlay in iOS 9 this fall is set to get HiDPI support, automaker maps and more. 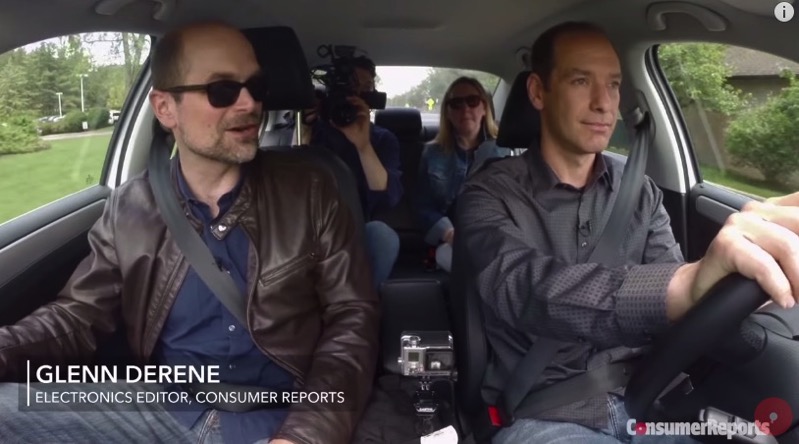 Consumer Reports has taken a look at the current state of CarPlay and also Android Auto, to share their thoughts on these new in-car services tied to your iPhone or Android smartphone. The organization doesn’t crown a winner, but they do give users a sense of what to expect and how to make a decision for your next vehicle purchase.

Are you using CarPlay? If not, will the availability of CarPlay affect your next car purchase?