Yesterday, Apple’s CarPlay webpage was quietly updated to include German automaker Porsche. The automobile manufacturer was added to a list of companies promising support for Apple’s infotainment system.

It is still unclear when Porsche plans to build in compatibility for CarPlay, but the company says that it will be included in future car models. Porsche already has their own in-house solution called Porsche Communication Management (PCM). PCM includes several necessary features like GPS navigation, voice control, and digital audio. 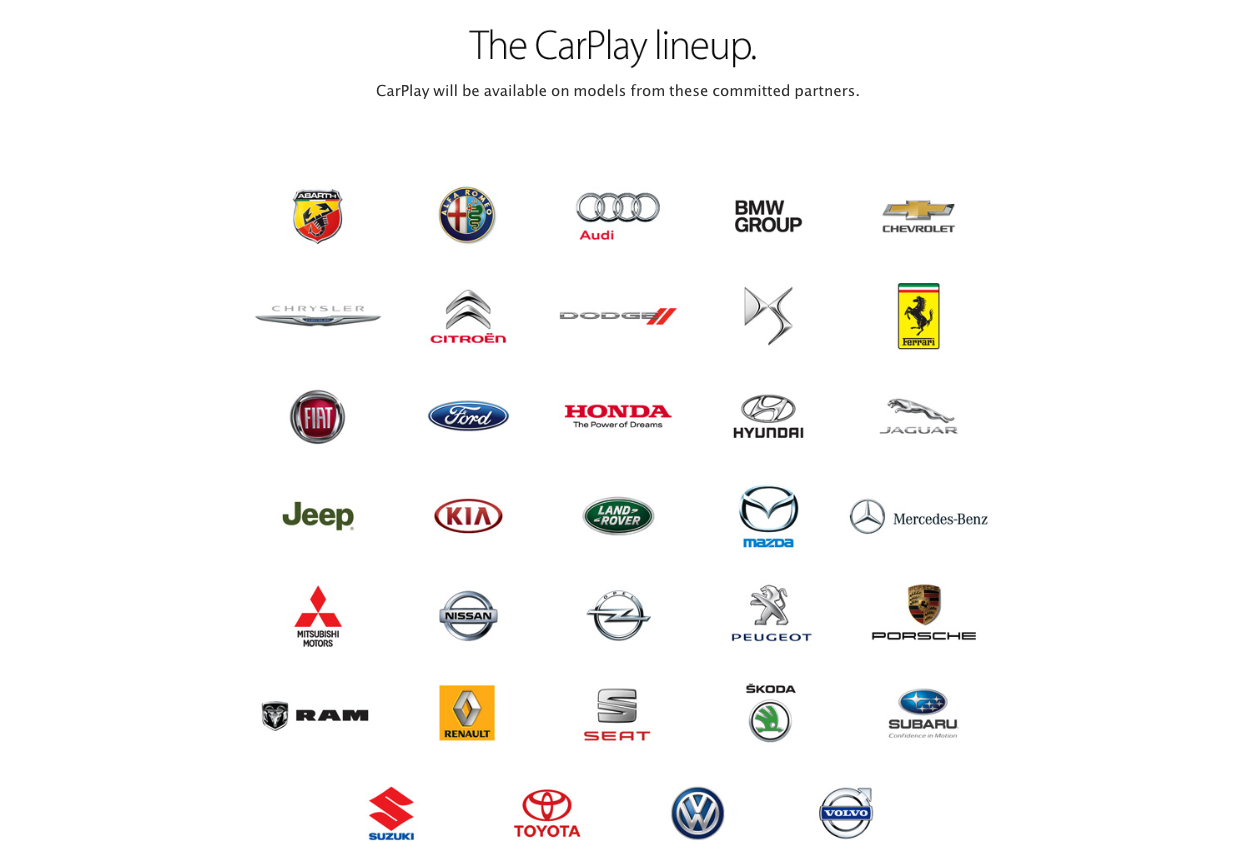 CarPlay allows iPhone users to control various aspects of their phone, including calls, messages, and maps, directly from the car’s in-dash display or using Siri-based voice inputs. Apple is facing some strong competition from Google and Microsoft. Google is pushing Android Auto, which is a platform similar to CarPlay, while Microsoft is working on a new platform powered by BlackBerry’s QNX.

Apple has announced a long list of automobile manufacturers that have agreed to include CarPlay in upcoming vehicles. So far, Ferrari is the only brand that has produced a car that is compatible with Apple’s service. Audi, Volkswagen, and Hyundai have all said CarPlay-compatible cars will be available in 2015.