After subjecting the freshly launched iPhone 6s to a series of tests to check its battery life, image quality, and ease of use, Consumer Reports is back again today with the final tests results. 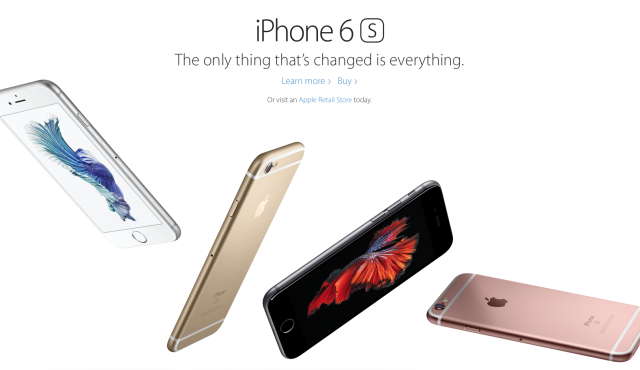 Earlier last month, Consumer Reports published preliminary results of the iPhone 6s testing, and they weren’t too impressed by the latest Apple device. Fast forward to today, and the final results are in, and here is what they have found during their testing.

After draining the battery in multiple ways, Consumer Reports found the iPhone 6s battery life to be somewhat worse than that of the iPhone 6. They were able to squeeze 8.5 hours of talks time from the 6s, which compares to 10 hours for the iPhone 6. However, Low Power Mode can be handy, they say.

When it comes to still photos, the iPhone 6s camera is among the best they have seen so far, and the selfies are much better, Consumer Reports concluded. Live photos takes three times the space of a still photo, but this may vary depending on what you may take a picture of.

When comparing colour accuracies of the iPhone 6 and 6s, they found that the HD video of the new model, is a bit worse than the last year’s model, because colours appeared slightly pinker in indoor lighting conditions and more yellow in outdoor lighting conditions. As for the 4K video, it gives you an extra level of clarity you don’t see with an HD camera, but — of course — you’ll need an UltraHD TV to take full advantage of your 4K content, the report says.

Apple claims the iPhone 6s cover glass is made from the most durable glass used on a smartphone, but the CR tests couldn’t confirm that the 6s’ glass is more scratch resistant.

You can read the report in full on CR’s website (subscription required), or watch a video summary of the results below.