Apple CEO Has His ‘Eyes Open’ to Moving Production to US, Says Trump

President-elect Donald Trump, who says that he recently spoke with Apple CEO Tim Cook about moving production to the United States, claims that Cook has his “eyes open to it,” and that he really believes Cook loves this country. “I think he’d like to do something major here”, he said during an interview with Axios yesterday (via The Verge). 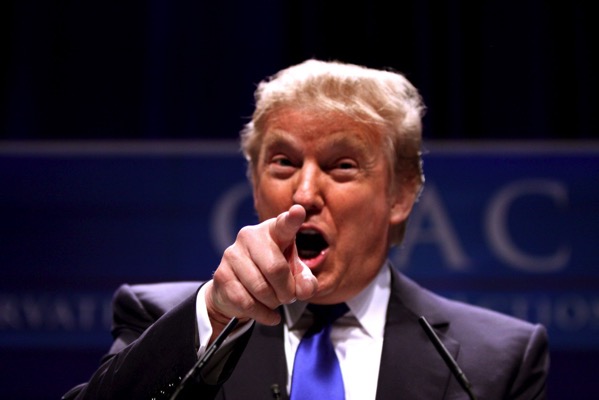 Apple’s CEO is one of the many tech leaders Trump met with last month, during which he told guests they can call him directly if they need anything. Therefore it remains unclear whether the conversation Trump referenced to during his interview, took place during his meeting with Cook immediately after he was declared the winner of the election, or a more recent meeting.

Trump’s rhetoric on moving overseas manufacturing to the US has been a staple of his presidential campaign, and has been even more prominent post-election. Despite having yet to take office, Trump erroneously took credit for the many recent carmaker announcements in their investments in US-based auto plants even though the companies clearly stated that their moves had nothing to do with the president-elect.

Looks like Trump drops Tim Cook’s name whenever he’s given the opportunity, possibly to appear like he’s making progress on his agenda of bringing overseas manufacturing to the States.