According to a new report from Motherboard, police in the United States are being told to avoid looking at new iPhone models because it could lock them out if Face ID fails too many times. 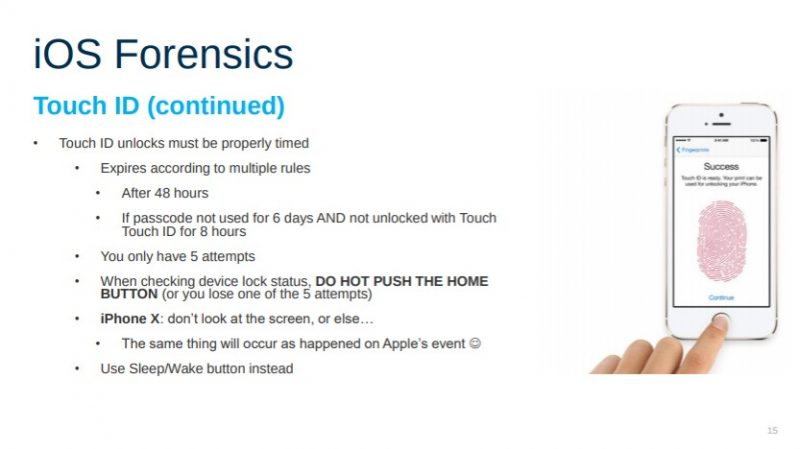 On the iPhone X and iPhone XS, Face ID will try to authenticate five times before defaulting back to a passcode to unlock the phone. Forensics company Elcomsoft is advising law enforcement not to look at the screen or else it will be harder to unlock the device.

“But Face ID can of course also work against law enforcement—too many failed attempts with the ‘wrong’ face can force the iPhone to request a potentially harder to obtain passcode instead. Taking advantage of legal differences in how passcodes are protected, US law enforcement have forced people to unlock their devices with not just their face but their fingerprints too.”

In the United States, forcing someone to give up their password is viewed as self-incrimination, which is protected under the Fifth Amendment. However, courts have ruled that there is a difference between passcode and biometric authentication, with the prior being harder to get.