While it was certainly another big year for wireless and Internet business in Canada, cord-cutters are slowly denting broadcasters’ profits. While it isn’t a large number in the scheme of things, cord-cutting continues to chip away at the traditional television sector, a trend that industry watchers expect will continue on into this year. 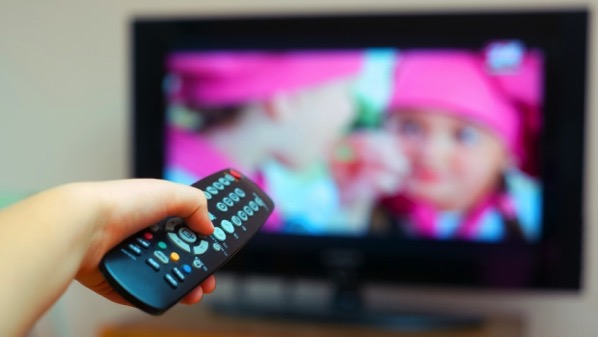 However, over the same time period these five companies, which control approximately 82 per cent of the broadcasting and telecommunications market share in Canada as of 2015, lost 157,000 television subscribers, while landline subscriptions fell by more than 471,000.

These trends came as younger Canadians are watching less television by traditional means, such as cable or satellite. Traditional TV viewing among 12- to 17-year-olds fell by 5.5 percent in 2015, while 18- to 34-year-olds watched 4.4 percent less TV than in the previous year.

Anyone else out there cutting their cable cords or plan to in 2017?