The Canadian music industry has proposed an initiative in which it requests the Canadian government to pay a copying fee for every smartphone sold in the country. 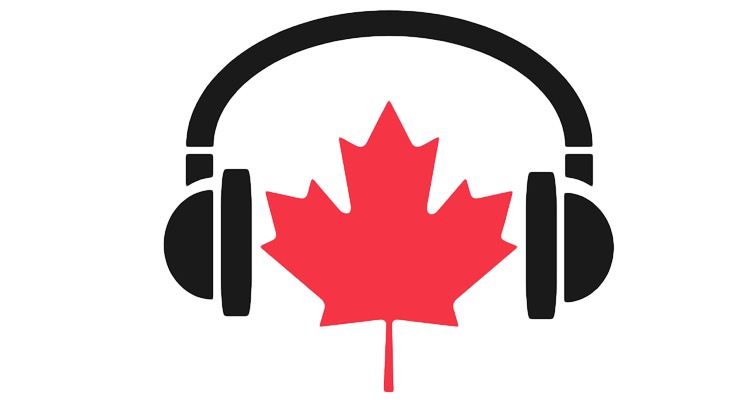 According to a new blog post from Canadian academic Michael Geist, the Canadian Private Copying Collective (CPCC), the group that administers the blank CD tax, met with senior officials at the Department of Canadian Heritage. The Collective has long supposed a proposition to extend the tax on blank CDs to smartphones and other music playback devices.

Documents obtained under the Access to Information regarding the meeting show that the CPCC has asked the federal government to pay $160 million over the next four years to compensate for music copying.

“The demand, which now forms part of the platform of demands from the Canadian music industry, is based on a $40 million annual handout,” reads the post. “While the industry has not provided details on how it arrived at its figure, notes (likely from Graham Flack) reveal the basis of the demand.”

The platform of demands claim that proper legislative reform will take too long, so instead of changing the policies that affect smartphones and similar devices, the group wants the Canadian government to pay what it believes is an equivalent fee out of tax revenues. 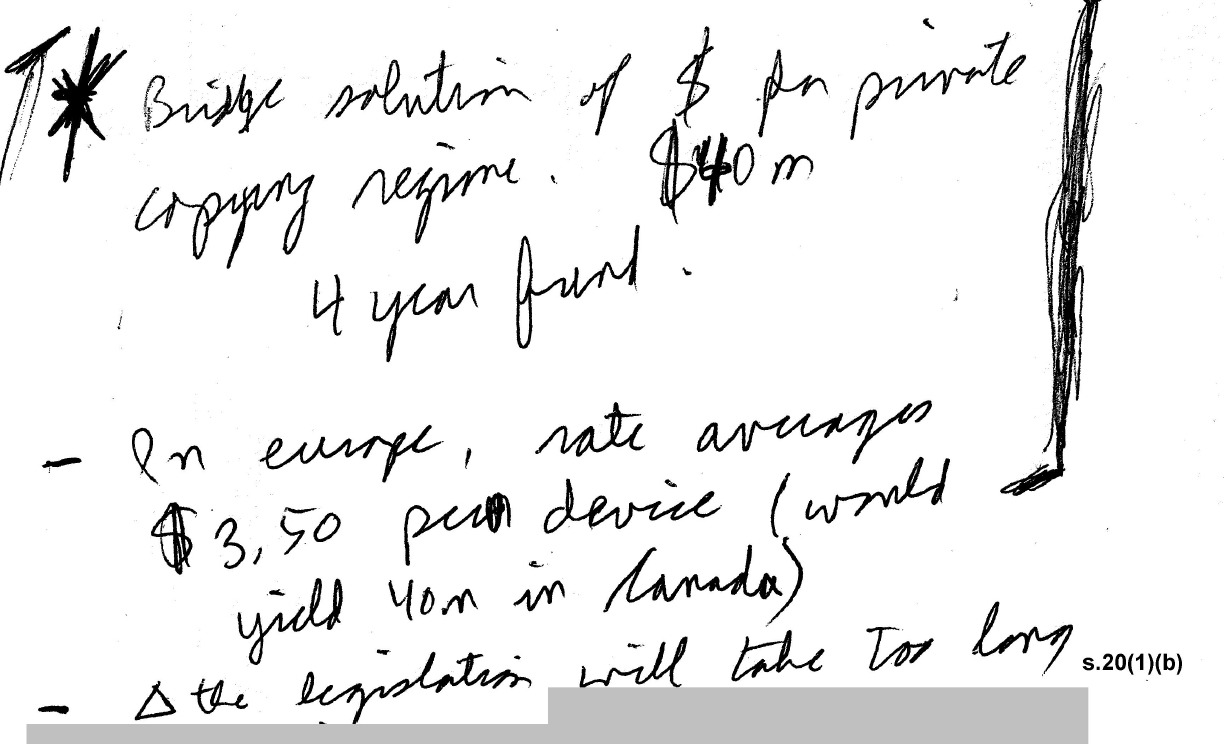 The CPCC is requesting the government for a “copying payment” for every smartphone and similar device sold in the country. The request is $3.50 per device, hence the $40 million in Canada.

“The demand is striking for several reasons,” explains Michael Geist’s post. “First, private copying of music has gradually diminished as Canadians gravitate to subscription services such as Spotify or ad-based streaming services that remove the need for copying. The government memo notes that “a functional, fully-licensed music streaming marketplace reduces the practice of unlicensed copying by consumers.” Second, the government also notes in the preparatory materials that private copying revenues are declining in many countries including Japan, Poland, and Portugal, which recognize the diminishing relevance of music copying in a subscription-based world.”

Canada is home to one of the fastest-growing music markets on the planet, jumping past Australia last year to become the sixth largest music market in the world. Internet streaming revenues from services like Spotify and Apple Music have increased from $3.4 million in 2013 to a record-setting $49.3 million in 2017.

Despite this massive success, the CPCC and the music industry as a whole are requesting a $160 million “handout based on the premise that every device sold in Canada should have a music copying fee attached to be paid by taxpayers.”