CRA Orders Square to Hand Over Data of Users with Annual Sales Above $20,000 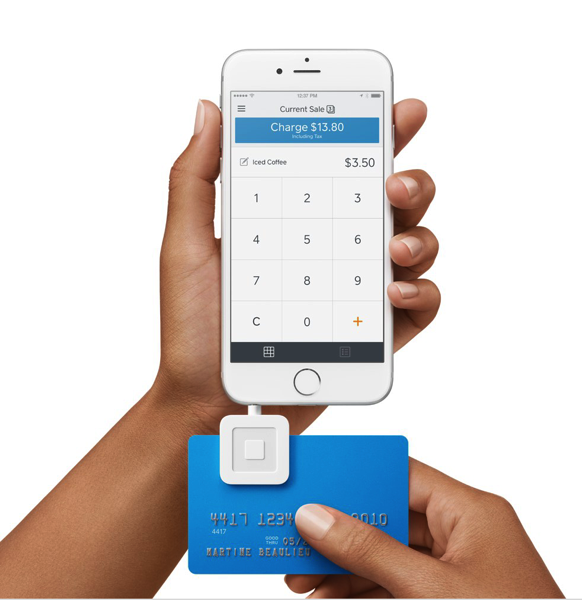 Square Canada has been handed down an order issued by the Federal Court of Canada, requiring the company to hand over data and provide the CRA with address and bank account details, payroll data and other information. If you were using Square during that period but your annual transactions were below $20,000, you have no reason to worry.

While the majority of individuals and businesses file their tax returns and pay what they owe, the CRA is targeting those to “forget” by “operating in the underground economy” David Walters, a spokesman for the CRA, told The Globe and Mail.

At this point it is unclear how many Square users in Canada are affected by the CRA’s order. Square says it will comply with the order and has also notified its users via email and/or push messages.

Responding to a reporter’s question, Toronto-based tax-law specialist Dale Barrett said that the CRA is entitled to look at any and all transactions, adding: “This is unequivocally meant to find people who haven’t paid their taxes. You’ve got to declare all of your worldwide income. I’m always fighting against the CRA but it doesn’t look like they’re doing anything wrong.”