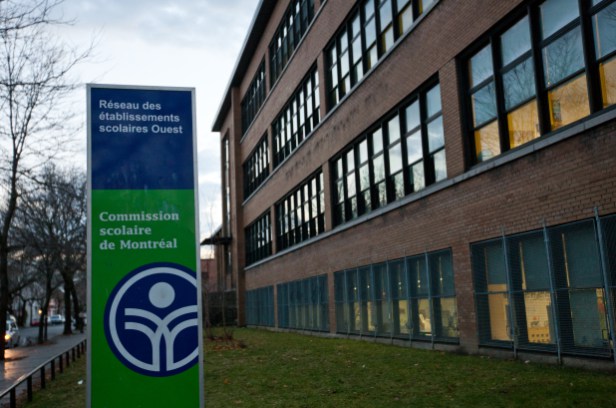 Earlier this year, Montreal’s largest French school board (CSDM) announced that it was cutting bus services to three schools. This means that starting in September, parents would have to find alternative transportation methods to get their kids to school.

Parents have been lobbying with the CSDM to come up with other solutions. In a meeting with a small group of parents on Wednesday night Stéphanie Bellenger-Heng, the commissioner of Montreal’s largest French school board, suggested that parents use Uber to send their kids to school instead of school busses.

Anne Bhéreur, who has two children that attend one of the affected schools, was in the meeting on Wednesday. Bhéreur told CBC News that the commissioners at the meeting said there is no way that the bus service will be restored due to a budget crunch.

Bhéreur also mentioned that Bellenger-Heng listed a number of alternatives for parents during the meeting. One of the suggests left parents outraged.

“She said parents could have Uber for instance,” Bhéreur recalled. “Yes, it was just a suggestion, but it struck us that it was a bit crazy.”

Jocelyn Desjardins, another parent at the meeting who has two children attending one of the affected schools, is an activist who has been helping Montreal’s taxi association fight against Uber. Desjardins said she was in total shock when Bellenger-Heng mentioned Uber as a possible alternative for getting kids to school.

“I was totally shocked. For me it is amazing. Not only they are disengaging, but as well they’re showing their lack of judgement.”

Bellenger-Heng later told CBC that it was all a misunderstanding and she was simply listing off a number of transport services suggested by another parent in a previous meeting. Bellenger-Heng also said that she is against Uber.