Designer Martin Hajek is no stranger when it comes to pushing the limits on Apple product design concepts, and his latest additions are an update to an earlier Apple Television idea released this spring.

Hajek has posted new images of his Apple Television concept, based on questions of what the rumoured product could be, either an upgraded Apple TV box or a television screen either flat, curved and possibly in…gold?

iPhones, iPads and even iWatches – been there, rendered that.

So I figured it was about time to have a small update on the iTV concept which I created with iCreate magazine earlier this year.

The main questions are will Apple’s next TV offering be…

Check out a few of the images below and tell us what you think: 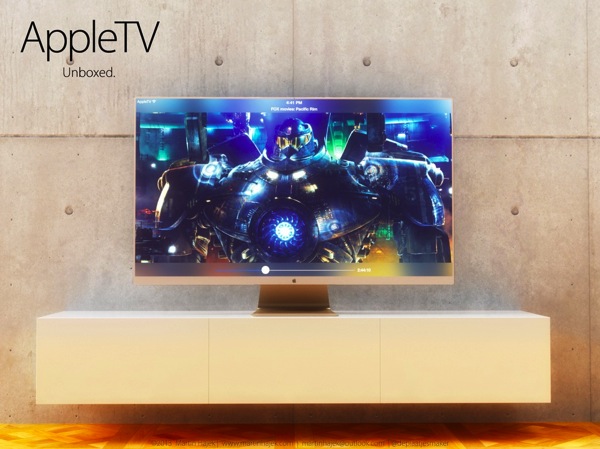 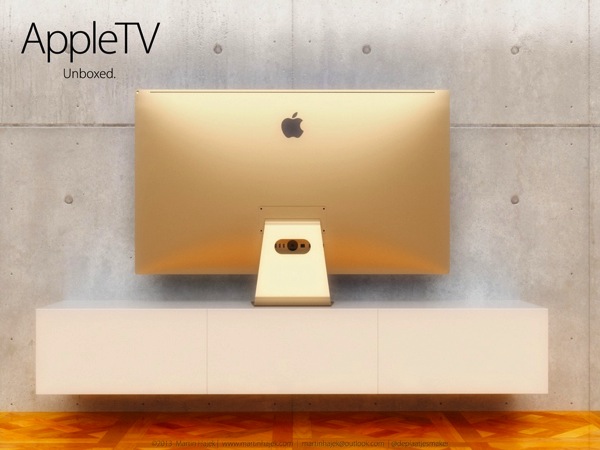 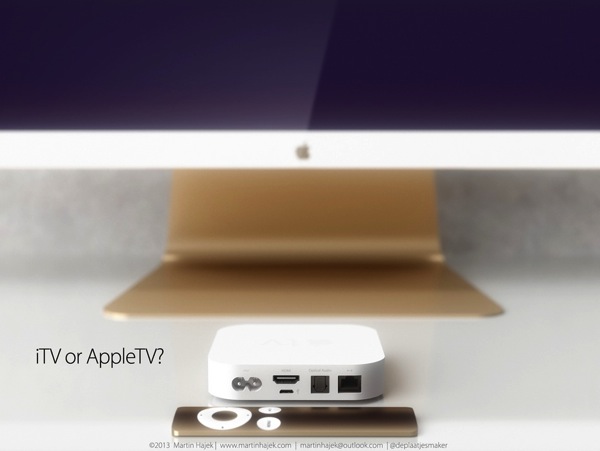 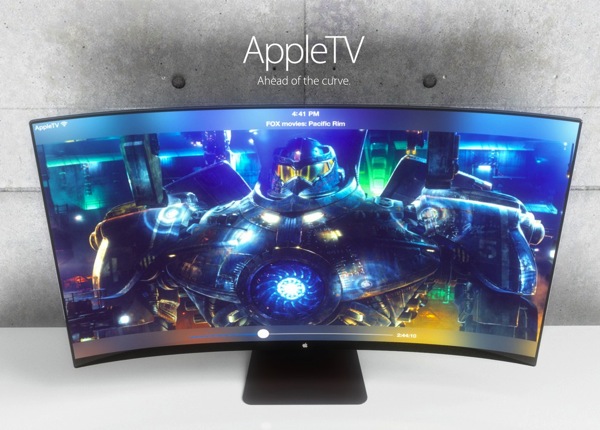 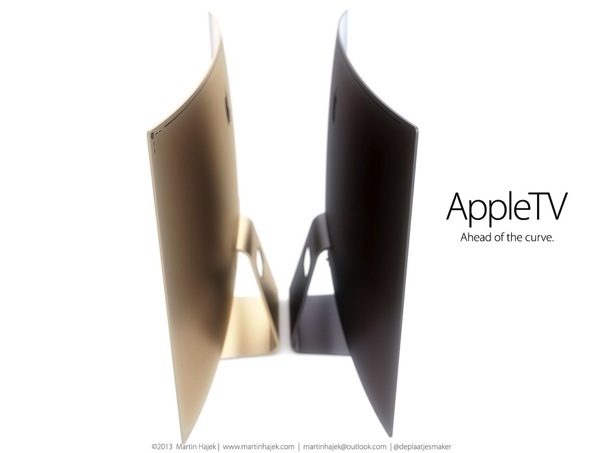 This morning, rumours point out Apple’s TV ambitions could be possibly delayed as the company looks to focus on wearables instead. Last night it was reported Apple supplier Foxconn was contemplating opening up a TV assembly factory in Arizona, which also is the future location of Apple’s future sapphire glass factory (Foxconn said the location was unrelated to Apple’s recent decision). Apple has been testing a high resolution TV with Foxconn and Sharp, according to the New York Times.

You can checkout Hajek’s full gallery here. What do you think of these concepts?