Daimler CEO Open to Cooperation with Apple and Google

Daimler CEO Dieter Zetsche is open to “different types” of cooperation with Apple and Google. We are facing the reinvention of the automobile, he said in an interview with the with Deutsche Unternehmerboerse magazine published on Friday, as quoted by Reuters. 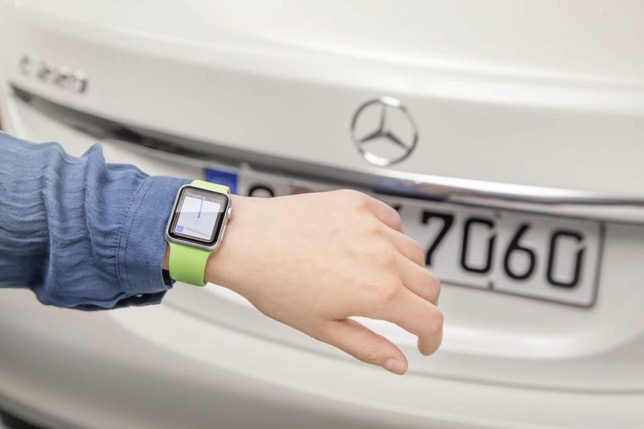 As the automotive market is changing, carmakers seem to be realizing that next-generation cars need some input from telecoms and software experts. In the light of self-driving or (just) connected cars, Zetsche noted that Apple and Google are highly interested in providing their software and services for cars.

“Google and Apple want to provide system software for cars and bring this entire ecosystem around Apple and Google into the vehicle,” Zetsche said. “That can be interesting for both sides.”

One option, he says, could be to produce cars in a joint venture. However, he quickly added that his comment is purely theoretical, closing any door for further speculation about Apple’s iCar.

One thing is certain, though: He doesn’t want Daimler to become just a “dumb supplier”, simply manufacturing cars for these tech giants.

“We don’t want to become contractors who have no direct content with customers any more and supply hardware to third parties,” he said.

Google has been openly developing a self-driving car during the past few years. Apple is rumoured to be walking a similar path with its Project Titan, but information about this secret Apple project is scarce.

Weeks after the official launch of the iPhone 14, Apple is already scaling up its new flagship product production. In order to meet demand, Apple will now be manufacturing its devices in India via Foxconn's plant in Sriperumbudur, Tamil Nadu. Apple officially revealed the iPhone 14 series on September 7th. Following its launch soon after,...
Steve Vegvari
22 mins ago