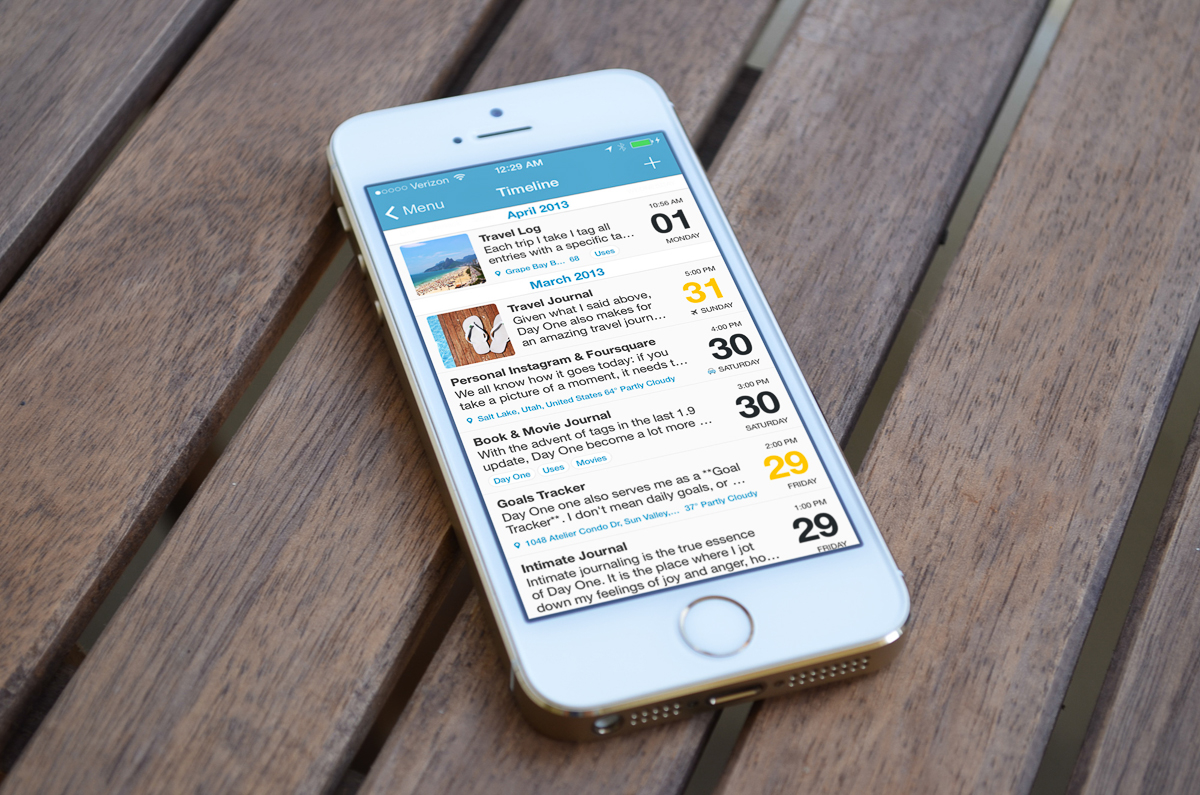 Popular journaling app Day One received an update that introduces end-to-end encryption to its server for the first time.

However, the encryption does not happen automatically. Users must go to the Settings page within Day One and then select each journal they want encrypted. Rather than using iCloud for storage, Day One uses the company’s own servers.

If users do not enable end-to-end encryption, Day One defaults to standard encryption, which encrypts journal data “at rest” on the company’s servers. This less secure method requires that Day One staff hold the keys to decrypt journal data.

The updates also make it easier for users to pick up where they left off when reopening Day One. A state restoration system has been created for the aftermath of a force quit or a crash. The app now also saves recent searches, so users can refer to them in the future if they are looking for that topic again.

The app’s camera has been updated as well, to make it simpler to take photos and to add multiple square pictures to an entry.

Day One Journal is available to download from the App Store for $6.99. The app requires any device running iOS 10.0 or later and has no in-app purchases.