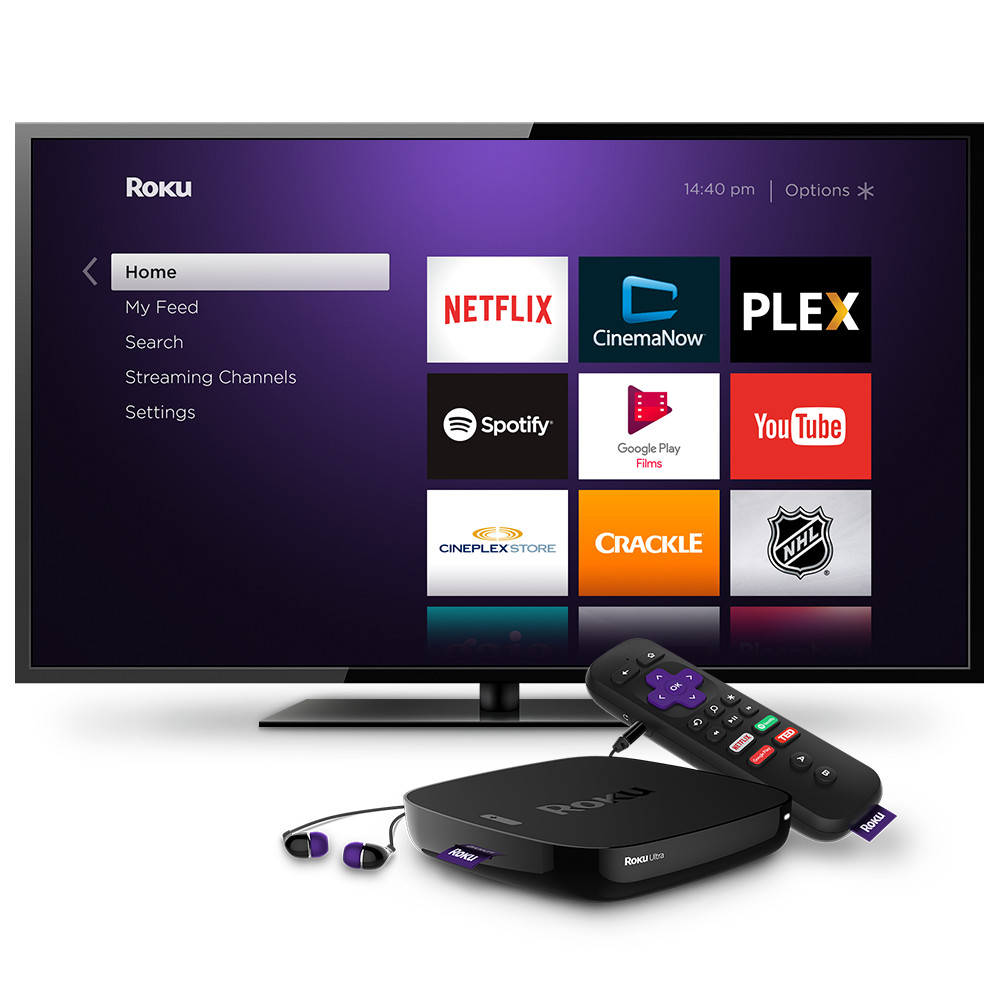 Today DAZN, a live sports streaming service, has announced the launch of their own channel on Roku set-top boxes and Roku TV models in Canada.

Canadians will now be able to stream live events from an extensive range of content such as NatWest 6 Nations Championship, top European Soccer leagues such as La Liga, Serie A and Ligue 1, Champions League via its partnership with BeIN Sports, the 24/7 NFL Network, as well as Russia’s Kontinental Hockey League, FIBA Basketball, ATP and WTA Tennis, and MotoGP.

The company just announced that they have added new offerings to their platform, including more than 30 PGA TOUR events, Tie Break Tens, Red Bull Air Race and World Snooker. DAZN supporters will also have every LIVE game of the 2018-19 NFL season – including pre-season, regular season, the playoffs and next year’s Super Bowl in Atlanta.

“This is another exciting day for us as we continue to increase the access to high-level sports content to Canadians, and we get to do it with a great partner like Roku. Roku streaming players and TVs are fantastic additions to our growing portfolio of platform partners, and we’re pleased to be offering sports fans across Canada even more choice in how they consume the sports they love.”

“DAZN is a great sports channel and offers Roku users with a great selection of live and on demand sports coverage. Our belief that all TV content will be streamed becomes more of a reality as more live sports programming is made available on the Roku streaming platform in Canada.”

If you have a Roku and you want a service that will allow you to stream the most popular sporting events, check out DAZN! For those interested, the subscription streaming service costs $20 per month or $150 annually.