A streaming service that offers all National Football League games in Canada says it resolved many of its issues following a woeful debut, as DAZN (pronounced ‘Da Zone’) said in a statement Thursday there are “no excuses” and said the debut did not go as planned. 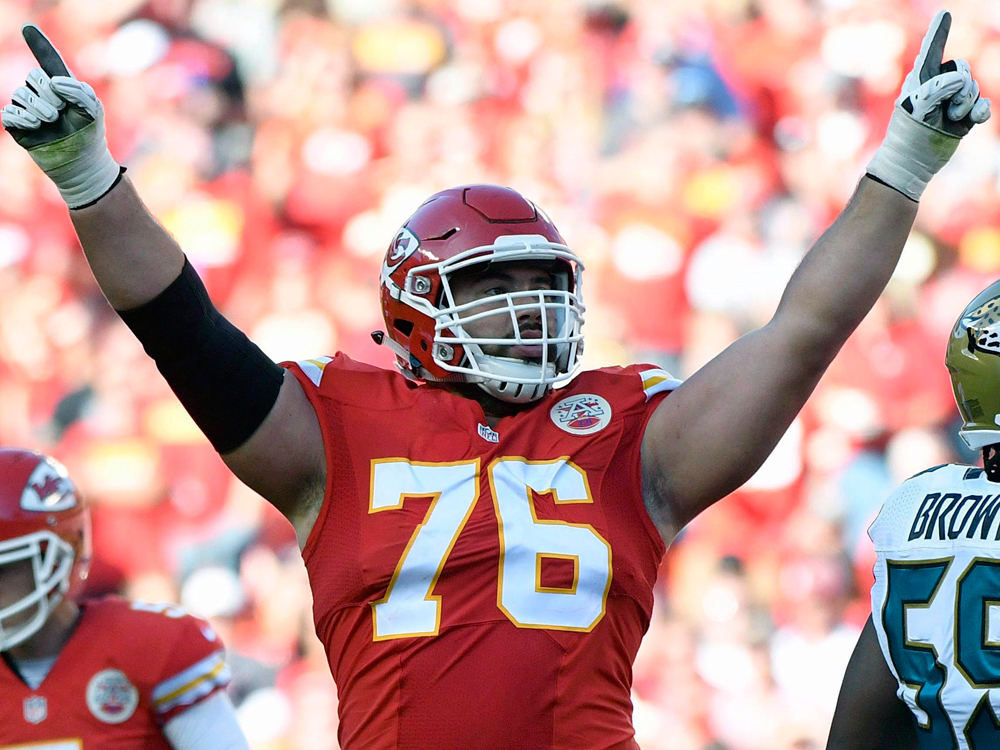 DAZN’s first Sunday as the exclusive Canadian platform, replacing the “Sunday Ticket” package — which allows fans to watch all games live — was an overall failure, highlighting the challenges of streaming live sports even as more Canadians cut the cord to consume video content online, reads a report from CBC.

“Our debut in Canada did not go as planned. No excuses – it is not how we wanted our journey to start in a country of such passionate fans,” Alex Rice, DAZN’s managing director of rights and strategic development, said in a statement on Thursday. 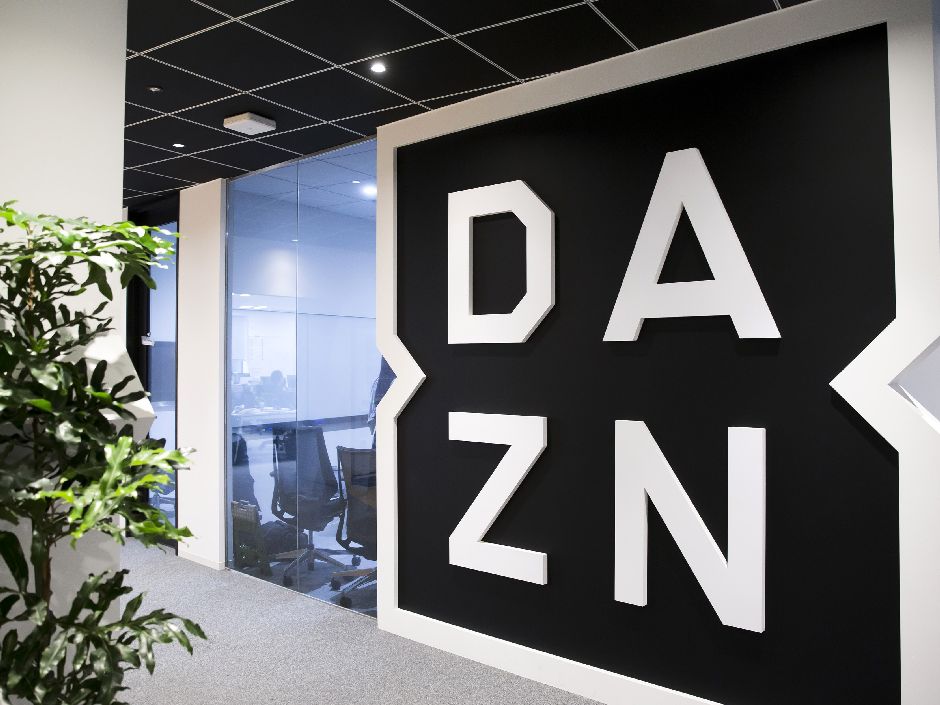 Many fans were angered by dropped feeds, choppy video with out-of-sync sound and “live” streams that lagged behind the television broadcast, ruining the surprise for a large amount of viewers.

Users were also locked out of being able to view certain games, seeing error codes instead; this affected certain devices more than others, and DAZN has been in touch with device manufacturers to address the problem.

Independently owned DAZN announced its acquisition of the digital rights to National Football League games in July, allowing NFL fans to access broadcasts through its “over the top” streaming service for $20 per month, with one month free, and with no monthly minimum — whereas Canadian cable and satellite providers in previous years had been charging about $35 a month, with a minimum four-month commitment.

Apple will use Sony's newest "state of the art" image sensors for its iPhone 15 lineup next year, according to a report from Nikkei Asia (via MacRumors). Sony's new sensors are able to pack more photodiodes thanks to a semiconductor architecture that puts photodiodes and transistors in separate layers. As such, these sensors double the saturation signal...
Nehal Malik
51 mins ago