Online electronics retailer DealExtreme has just notified its customers of the arrival of cases for the iPhone 5C, Apple’s rumoured lower cost iPhone, expected to debut alongside the iPhone 5S on September 10.

A variety of iPhone 5C cases such as plastic back protectors and flip-open textured cases are available starting from $2.30 which includes shipping. 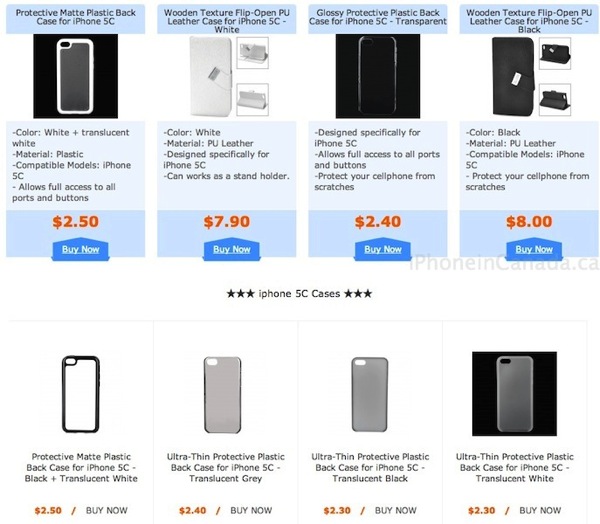 Despite listing a variety of iPhone 5C cases for order and pre-order, DX offers the following disclaimer on each product within its item description:

Note: If this back case did not apply to the iPhone 5C that Apple released officially, you can contact us and get a correct one. 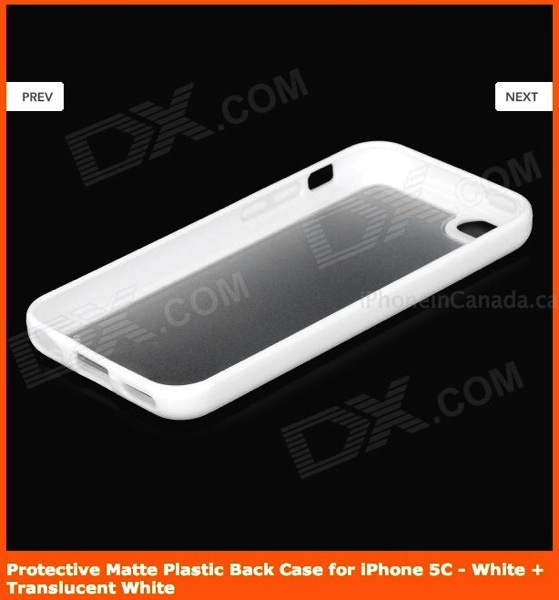 Most likely these cases are based on the specifications of alleged iPhone 5C shell leaks we’ve seen making the rounds.

This is not the first time DealExtreme has tried to market iPhone cases before actual announcements. Back in September 2011, the site added ‘iPhone 5G’ cases to its catalogue, despite the latter never coming to fruition. The iPhone 5C is said to come in a variety of colours such as yellow, green, blue, white and red.