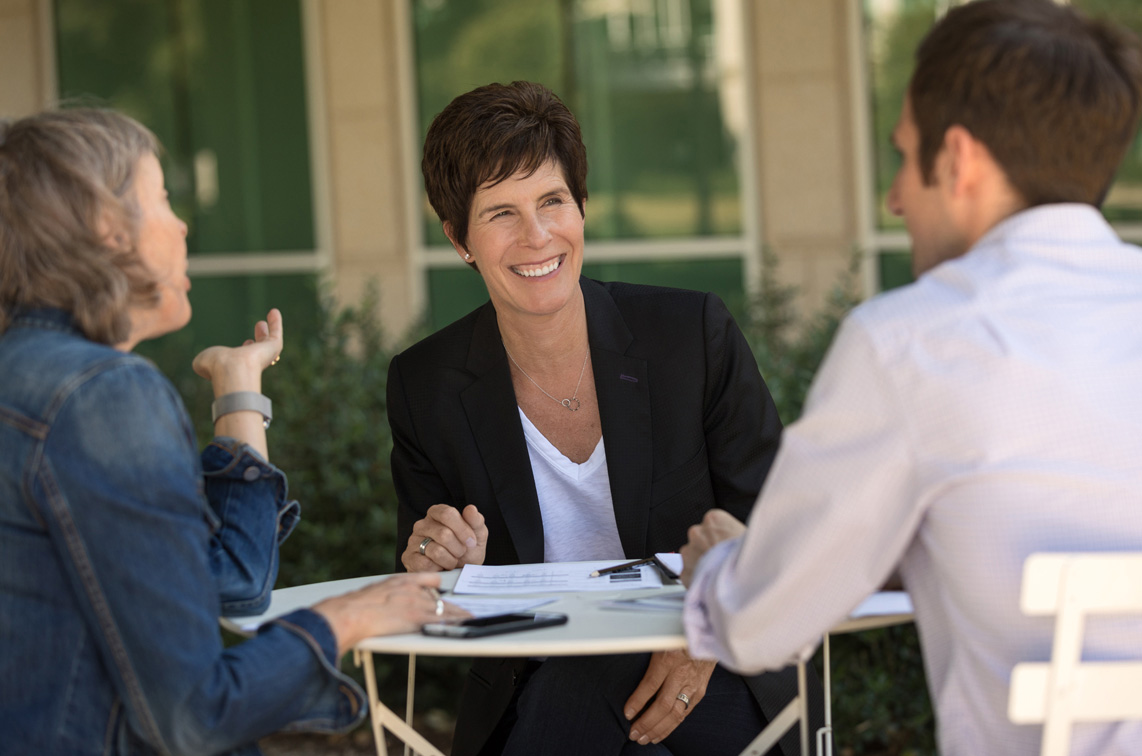 O’Brien, who has been working at Apple for almost three decades, will head up all human resource functions, some of which include talent development, benefits, recruiting, compensation and business support, and the overseeing of Apple University.

“As long as I’ve been at Apple, Deirdre has been the glue that bonds our operations, sales, marketing and finance teams to deliver products to our customers,” said Tim Cook.

“Deirdre deeply understands Apple’s unique culture and that people join Apple to do the best work of their lives. She is a superb leader and I’m thrilled she will be bringing her experience and talent to this critical role,” Cook continued.

O’Brien, who first began working at Apple in 1988, “runs a global organization dedicated to delivering the world’s best products to customers everywhere.”

According to the press release, “her role has required exceptional collaboration and leadership across many different parts of the company, and her team’s work has enabled Apple to simultaneously scale rapidly and provide an unmatched customer experience.”

According to Apple’s announcement, O’Brien has been key in the launch of every new Apple hardware product over the past two decades.

“I love Apple and, like so many of my colleagues, I’m honored to have made it my life’s work,” said O’Brien. “I’m excited to begin this new chapter, supporting 120,000 incredibly talented people around the world who are motivated to do amazing things every day.”

“It is a privilege to work among such a diverse and talented team, and to help them thrive here at Apple,” she concluded.