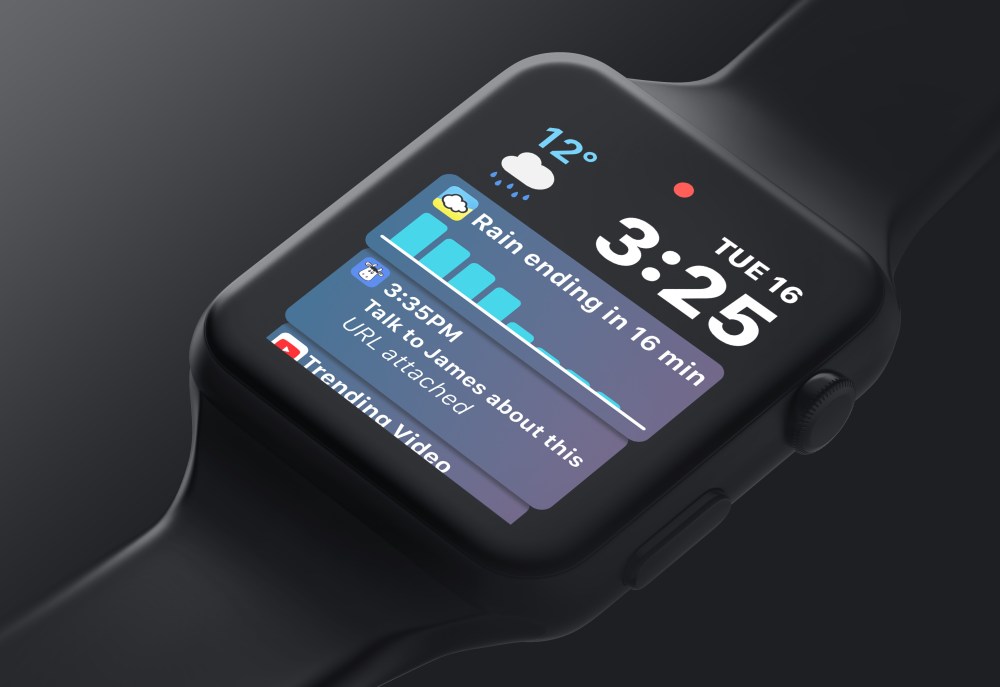 Designer Matt Birchler has posted an excellent watchOS 5 that feature many features that could come to the Apple Watch in the future.

The battery life on the new Apple Watch is fantastic for multi-day use, so that means Apple could technically use the power to always display the time. 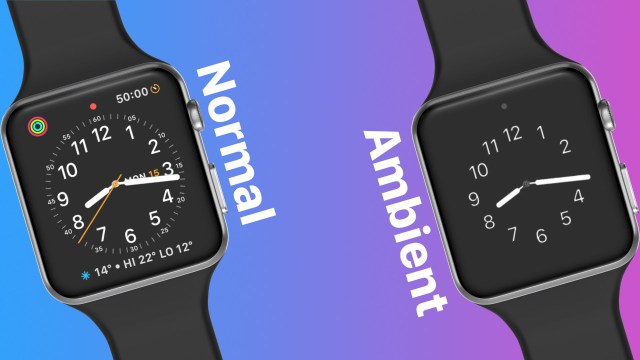 The concept also illustrates a new Siri watch face that shows off how third-party sources may show up in the Up-Next view. Apple already allows users to toggle sources on and off, however, you can’t add additional sources.

Birchler also imagines watchOS 5 could include improvements to activity monitoring, including sleep which is something the watch currently doesn’t do. Finally, Birchler noted that Apple could introduce podcast support on the Apple Watch, as this is a feature that still isn’t natively offered even though some watch models now have cellular.