Just a week ago Desjardins announced on its Twitter account Apple Pay would be “coming soon”, but now it has clarified the timeline to say the mobile wallet will be here in the “coming weeks”, in its replies to customers in French on Twitter. 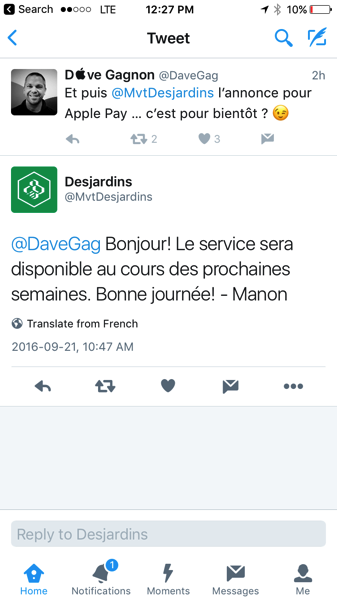 The financial institution’s website for Mobile Payment Solutions now lists Apple Pay as “coming soon”, while a couple weeks ago, their iOS app was updated with Touch ID support. 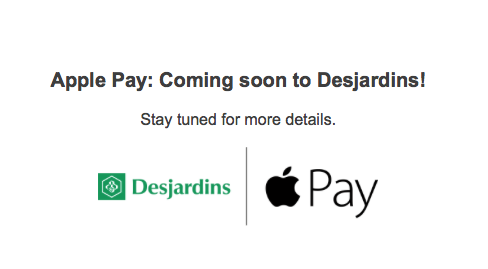 Netflix has just confirmed that its Kids Mystery Box feature is now available on Android devices for all members worldwide. For those who aren’t familiar, the feature provides a “fun and safe space for kids to discover their next favorite series and films”. The feature basically picks a random show or movie for kids to watch....
Usman Qureshi
17 hours ago