Apple just revealed iOS 11, the upcoming new version of the iPhone’s operating system, and it may be bringing new capabilities to the iPhone’s NFC chip. It was discovered on the documentation webpage for iOS 11 beta that the software update will come with a new Core NFC support. 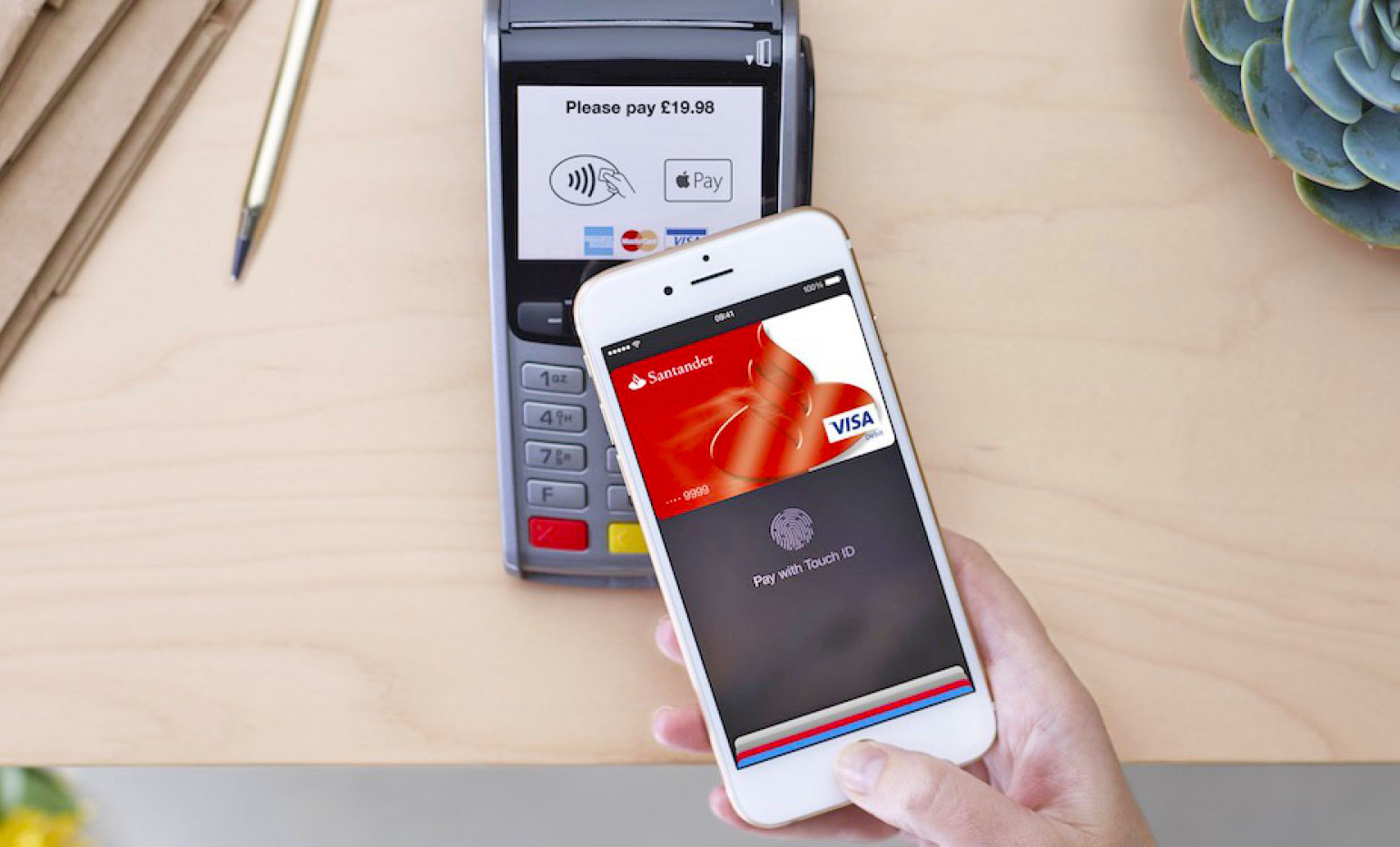 According to a new report from Engadget, iOS 11 could open up the NFC feature inside the iPhone to other uses besides Apple Pay. The document mentions a “Core NFC” framework that allows for access to certain high-level aspects of NFC hardware where developers will be able to build apps that can take advantage of it.

Presently, the NFC chip embedded within the iPhone is employed only to complete Apple Pay requests between the device and the point-of-sale (PoS) system. This has been the case for some time now as Apple has restricted the functionality of the technology and its access to other third-party developers.

Exactly what kind of apps we can expect remains to be seen, but Apple’s VP of Technology Kevin Lynch hinted that watchOS will let users interact with gym equipment by tapping their device on an NFC reader.

NFC would certainly open up more ways for iOS apps to communicate with connected devices. iPhones, for example, might be able to replace NFC based keycards or transit passes like London’s Oyster card or Chicago’s Ventra card.

“In theory, Core NFC could also enable functions like tap-to-pair Bluetooth speakers – something Android users have been enjoying for awhile now – but it’s possible Apple could block such features to keep the “magic” pairing experience limited to AirPods and other devices with its proprietary W1 chip,” reads the report.

Update: According to Apple’s developer documentation on Core NFC, “Reading NFC NDEF tags is supported on iPhone 7 and iPhone 7 Plus”.

Using Core NFC, you can read Near Field Communication (NFC) tags of types 1 through 5 that contain data in the NFC Data Exchange Format (NDEF). To read a tag, your app creates an NFC NDEF reader session and provides a delegate. A running reader session polls for NFC tags and calls the delegate when it finds tags that contain NDEF messages, passing the messages to the delegate. The delegate can read the messages and handle conditions that can cause a session to become invalid.

Apple already demonstrated at its WWDC keynote it will be opening up NFC on Apple Watch, to allow for future pairing with gym exercise equipment to sync workout data.

This is, of course, all speculation. It’s promising news, however, for those eager to turn their iPhone into a kind of one-stop-shop for all their mobile wallet and authentication needs. If Apple can get developers and others — even companies trying to promote new movies and attractions or even just sell ads — to come onboard, NFC could take on a larger role in the iOS ecosystem.

Celebrating the 10-year anniversary of The Hobbit: An Unexpected Journey, Airbnb is offering overnight stays at the iconic Hobbiton Movie Set in New Zealand. The Hobbiton set has become an illustrious destination for those travelling to New Zealand. Airbnb is kicking off its exclusive offer this month, which should satiate fans of J. R. R....
Steve Vegvari
39 seconds ago

IKEA and Sonos announced on Thursday the launch of the new SYMFONISK floor lamp speaker, adding yet another product collaborative product to market. This latest SYMFONISK floor lamp offers high-quality sound from Sonos, but with IKEA design to blend into your home. This is the newest product from IKEA and Sonos, after the companies debuted their […]
Gary Ng
48 mins ago