Relying on Android or alternatives to NFC for successful mobile payment services in a country with one of the world’s largest iPhone market shares and high contactless card use is “unrealistic”, the group of Australian banks seeking access to the iPhone’s NFC functionality say in their latest submission to the Australian Competition and Consumer Commission (ACCC). 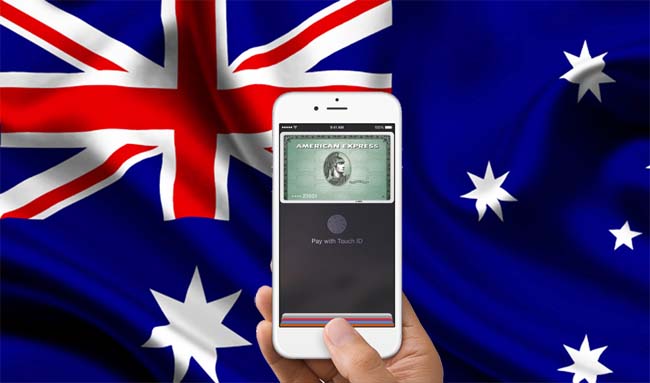 The four banks, The Commonwealth Bank of Australia (CBA), Westpac Banking Corporation, the National Australia Bank (NAB), and Bendigo and Adelaide Bank have been seeking regulatory approval since mid-last year, reads a new report from ZDNet.

Apart from seeking open access to Apple’s NFC technology, the Australian banks have been attempting to collectively negotiate with third-party mobile providers such as Apple on conditions relating to competition, best practice standards, and efficiency.

The banks said the introduction of third-party mobile wallets in Australia on a non-exclusive basis would “increase competition, customer choice and confidence, innovation and investment in mobile wallet and mobile payment services across the industry”.

Their latest submission to the ACCC comes as MasterCard reveals that more than four in five Australians (82%) are now using contactless payments every week — 26% are aware that they have NFC mobile payments on their phone and, of those that are not aware, 36% would consider using it.

“The applicants developed their own NFC mobile wallets on the Android platform before any of the current multi-issuer mobile wallets were announced,” the banks write. “They now participate in or are in negotiations with multi-issuer wallets and look forward to collectively negotiating on the issue of NFC access with Apple and offering Apple Pay to their customers.”

“In Australia, potential mobile wallet providers other than Apple are locked out of the established payment infrastructure in respect of the clear majority of relevant customers,” the banks add. “NFC access on the iPhone would greatly enhance these opportunities and provide substantial public benefits.”

There’s no way Apple would grant NFC access to these banks, by allowing them to go near the Secure Enclave, where Apple Pay and Touch ID credentials are stored on iPhone. Apple previously said in a submission, “Our hardware, software and services are built in a deeply integrated manner so we can provide the highest possible security.”