Apple is betting big on augmented reality, and the Mac maker believes that in order to bring AR to the mainstream, it needs to be integrated directly into a mobile device’s operating system. Good news for Apple: it seems like developers are excited about it. 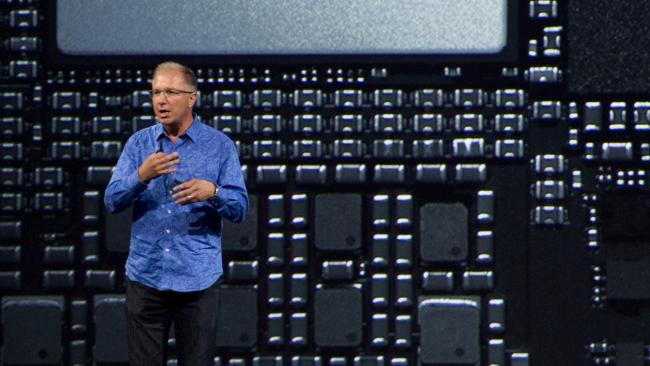 During an interview with The Australian, Apple Vice-President of Product Marketing Greg Joswiak was asked about their latest development program for their mobile devices, dubbed ARKit.

At WWDC Apple announced the new platform, which sees them enter a space that was mainly occupied by Samsung and Microsoft. Microsoft has been the main player in the AR space with its Hololens device, but even though Apple is playing catch-up to the progress Microsoft has made, it seems as if they have some exciting developments up their sleeve.

According to Greg, the developer interest in this new platform has been ‘unbelievable’. According to him, the projects he’s experienced range from immersive worlds being developed, to ‘ballerinas’ dancing on the floor.

“They’ve built everything from virtual tape measures [to] ballerinas made out of wood dancing on floors. It’s absolutely incredible what people are doing in so little time,” stated Joswiak. “Who knows the kind of things [are] coming down the road, but whatever those things are, we’re going to start at zero.”

Joswiak suggested that it was never Apple’s plan to build augmented reality glasses or a head-mounted display (HMD) of any kind, but instead to leverage the existing iPhone and iPad audiences for AR.

“I think there is a gigantic runway that we have here with the iPhone and the iPad. The fact we have a billion of these devices out there is quite an opportunity for developers.”

Since the announcement of ARKit, Apple has revealed their work with IKEA to create an AR shopping experience, plus highlighted work by Peter Jackson’s Wingnut and an improved Pokemon Go during WWDC itself.