Developer Finds iPhone can be Paired to HomePod via Audio Tone 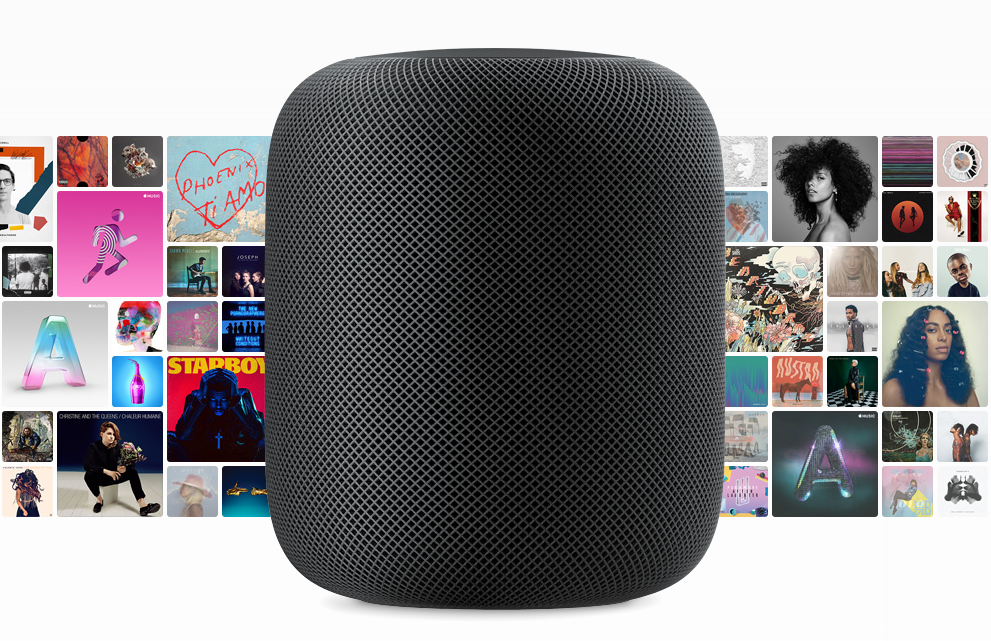 Last week, we saw a developer discover some assets detailing what the setup process for Apple’s HomePod will look like.

According to the source, Apple’s upcoming HomePod smart speaker’s pairing process resembles that of the AirPods. When you turn on the device for the first time, iOS will ask if you want to perform the setup with your iPhone, iPad, or iPod touch. 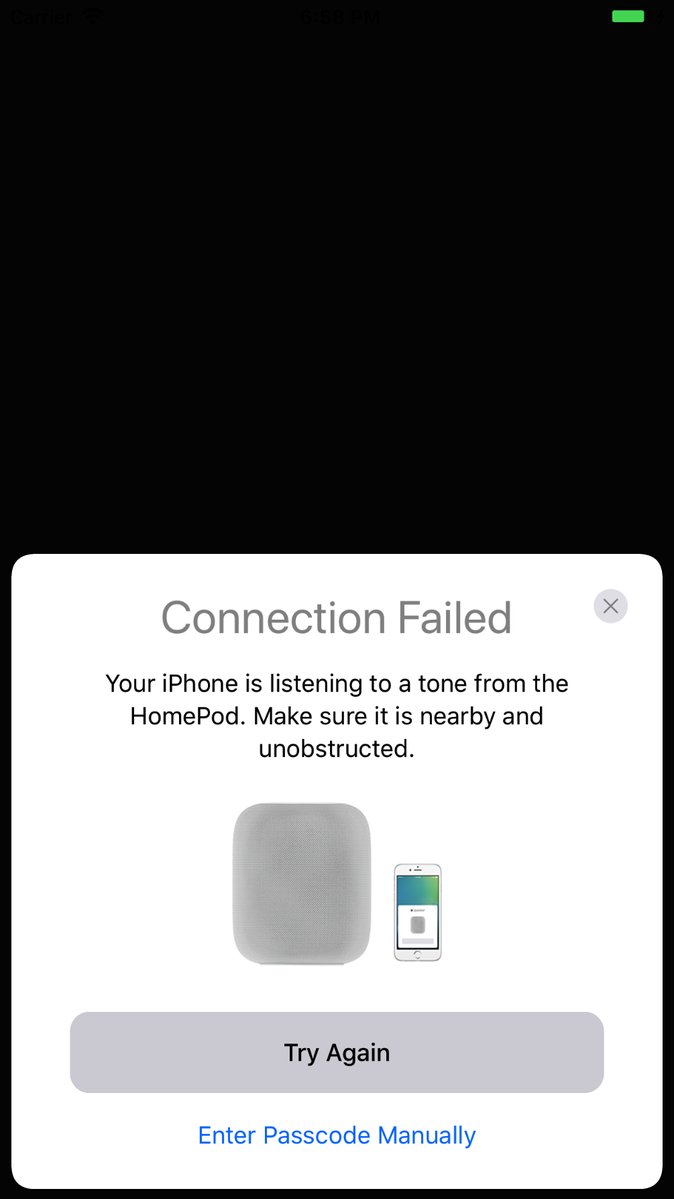 New details published today by developer Guilherme Rambo unveils a possible alternative to typing a password to authorize the pairing. The HomePod will reportedly emit an audio tone that will be picked up by the user’s iPhone in order to complete the pairing process.

If the asset found by the developer is real, then we could see a new seamless way of pairing your HomePod to the rest of your Apple devices.