Since the App Store’s launch in 2008, Apple’s worldwide developer community has been paid over $70 billion USD, stated the company in an early morning press release. Just in the past 12 months, downloads have increased over 70 per cent in the App Store, which “is home to the most innovative apps in the world.” 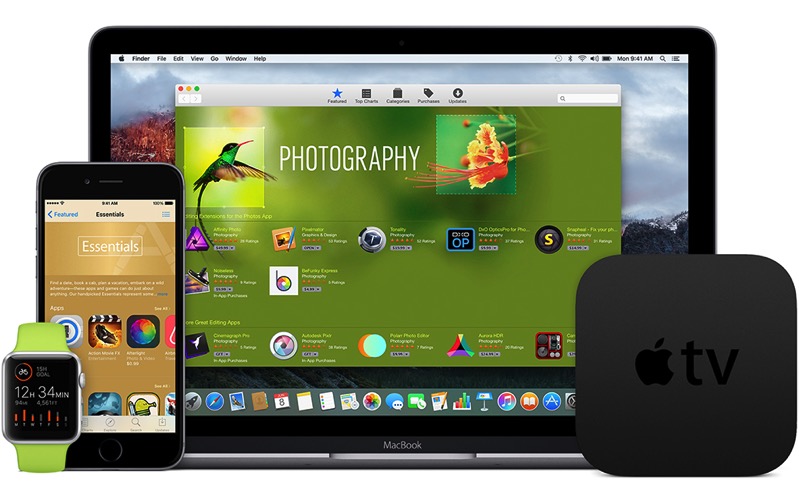 “People everywhere love apps and our customers are downloading them in record numbers,” said Philip Schiller, Apple’s senior vice president of Worldwide Marketing. “Seventy billion dollars earned by developers is simply mind-blowing. We are amazed at all of the great new apps our developers create and can’t wait to see them again next week at our Worldwide Developers Conference.”

Apple says their subscription business model is available to developers across 25 categories, with paid subscriptions up 58 per cent compared to a year ago.

There are developers from 155 countries, while top-grossing categories include Gaming and Entertainment, while Lifestyle, along with Health and Fitness apps have seen over 70 per cent growth in the past year. The fastest-growing category, according to Apple is the Photo and Video category, seeing nearly 90 per cent growth.

Apple mentioned “breakout hits” such as Pokémon GO and Super Mario Run, along with CancerAid, SPACE by THIX, Zones for Training with Exercise Intensity, Vanido, Ace Tennis and Havenly.

The App Store business model sees developers take a 70 per cent cut on purchases, while Apple takes 30 per cent.

Apple normally announces this number at WWDC, set to kick off on Monday, but by releasing this data via press release it’s allocating more time for the keynote, which could entail new Macs, iPads and a Siri speaker.