With the release of the brand-new macOS High Sierra, Apple has begun collecting data from its Safari internet browser using what is called “differential privacy.” 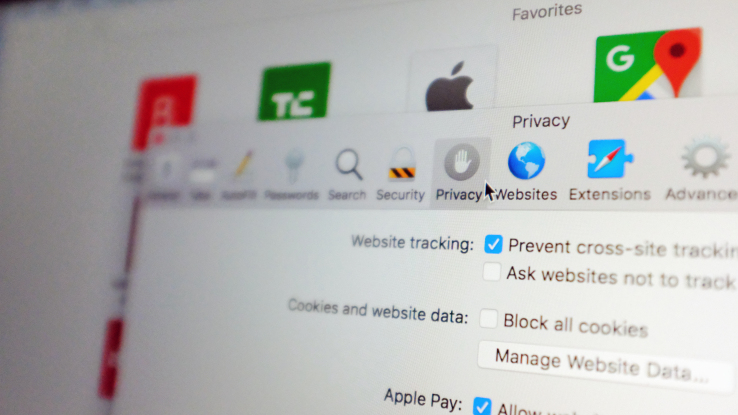 According to a new report from TechCrunch, Apple intends to gather information from users’ browsing habits and history to help in identifying problematic websites that use too much memory or excessive computing power.

“This form of data collection is the first of its kind for Safari, aimed at identifying sites that use excessive power and crash the browser by monopolizing too much memory,” reads the report. “Apple is also documenting the popularity of these problematic domains, in order to prioritize which sites it addresses first.”

Apple initially announced research and development into differential privacy technology at this year’s Worldwide Developer Conference in June. Apple utilizes a variety of techniques like subsampling, hashing, and injecting noise into large sets of sample data to identify wide-reaching trends all without compromising individual users.

Many believe differential privacy as a better option that traditional anonymization techniques utilized by many other internet and data services companies, although many others feel the opposite. According to researchers from the University of Southern California, Apple’s implementation of differential privacy allows specific bits of data to slip through, both on iOS and macOS.

According to the report, differential privacy technology is considered a Device Analytics tool, meaning it does not rate its own opt-in or opt-out procedure. Instead, users who agree to send Mac Analytics to Apple will see the data collection feature enabled automatically.