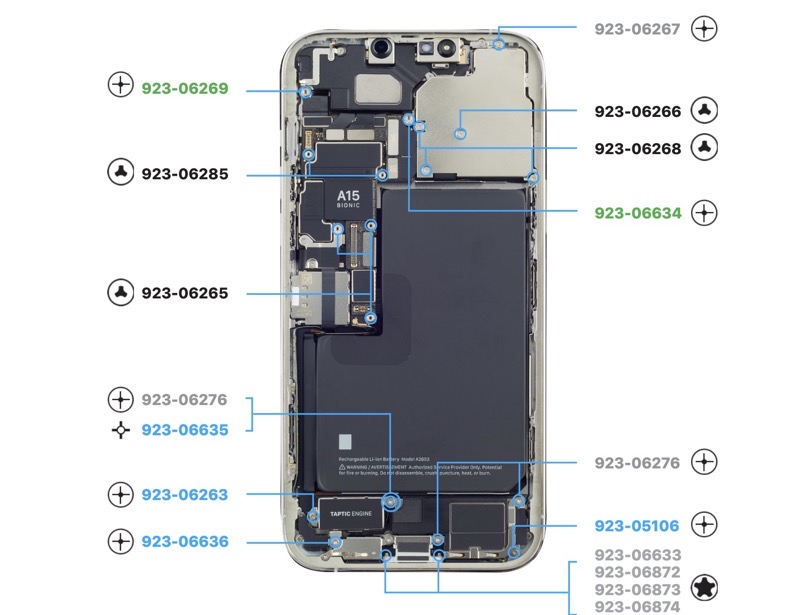 Earlier today, Apple announced the launch of its Self Service Repair program in the United States.

The new program now allows customers to buy parts and tools from Apple to fix the battery, bottom speaker, camera, display, SIM tray, and taptic engine on their iPhones—by themselves.

Apple will allow customers to fix devices from the iPhone 12 lineup, iPhone 13 lineup and iPhone SE (3rd generation). Soon, the program will extend to M1 MacBooks, plus also expand to Europe and other markets.

If you’re ready to read about how to repair an iPhone yourself, here are links to download Apple’s official manuals below, as they were added today to the company’s manuals page:

“Every genuine Apple part is designed and engineered for each product, and goes through extensive testing to ensure the highest quality, safety, and reliability. The parts are the same ones — at the same price — as those available to Apple’s network of authorized repair providers. For certain repairs, customers will receive a credit when returning a replaced part for recycling,” explained Apple.