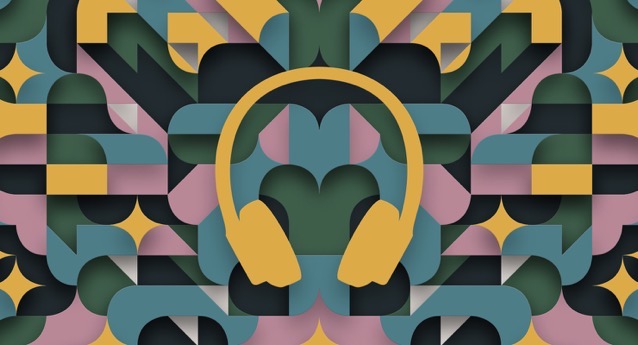 In an effort to promote the revamped Apple Books app in iOS 12, Apple has released 6 free to download audiobooks read by celebrity narraters, including Kelsey Grammer and Kate Beckinsale.

The titles dubbed “Great Free Listens” are all public domain works and range from four to twelve hours in length with one being a retelling of Winnie the Pooh recorded by Disney. Here’s how Apple describes them:

“Looking for a way to fit reading into your life? Audiobooks are the perfect way to get into a story while you’re on the go. We’ve enlisted celebrity readers like Kate Beckinsale, Kelsey Grammer, and Tituss Burgess to record classics like Pride and Prejudice, The Time Machine, and The Wonderful Wizard of Oz. Their brilliant readings are only available on Apple Books.”

The Secret Garden. Frankenstein. The Time Machine. Pride & Prejudice. The Wonderful Wizard of Oz.
All-time classics, narrated by very special guests. Get the full collection of these Great First Listens for free. Only on Apple Books.https://t.co/NHkoxh67ej pic.twitter.com/Qmimh9Rvzk


Below are the 6 titles:

You can access these titles on your iOS device using this link.

Even though Sony's first VR headset took 8 months to sell a million units, the company is betting big on its next-generation PlayStation VR2 headset with an increased production plan, according to Bloomberg. Citing people familiar with the matter, the publication notes that Sony is planning to make 2 million units of the PlayStation VR2...
Usman Qureshi
17 mins ago

As reported by 9to5Google, Google’s new wired Nest Doorbell which appeared in the Google Home app last month has been leaked early in stores with availability expected later this week. The new Nest Doorbell was spotted in a Best Buy store, with the packaging saying “2nd generation” and “Wired” with a check mark, in white and dark...
Usman Qureshi
34 mins ago