Ahead of Apple Music’s debut tomorrow, another exclusive has been revealed, according to Rolling Stone. Sources say Dr. Dre, co-founder of Beats, which Apple now owns, will digitally stream his classic album The Chronic for the first time on the service:

Dr. Dre’s G-Funk classic The Chronic will finally make its streaming debut when Apple’s relaunched service arrives on June 30th, a source close to the service confirmed to Rolling Stone. 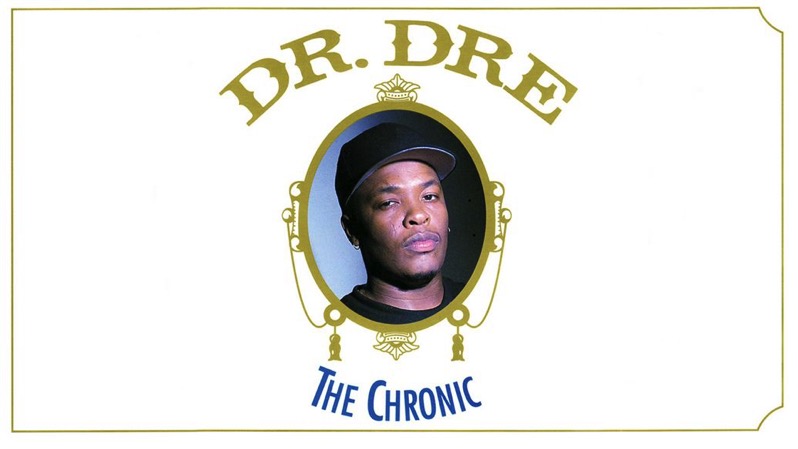 When Beats Music launched last year, the album was not made available; it is similarly absent from rival streaming services Spotify and Rhapsody. Rolling Stone reports the album’s lack of availability could be related to Dre’s former label Death Row Records, which the rap mogul only won back digital rights from the latter in 2011.

With Dr. Dre and Jimmy Iovine as the co-founders of Beats, it’s only natural the album would make its streaming debut on Apple Music, after being acquired by the iPhone maker for $3 billion last year.

Canadian pricing has not been revealed for Apple Music, but it should be similar to the $9.99/$14.99 USD prices for single and family plans.