With Halloween only a few days away, everyone is getting their costumes ready. That’s fine and all, but what we really need are costumes for our most beloved companions. No, not our pets – our smartphones. 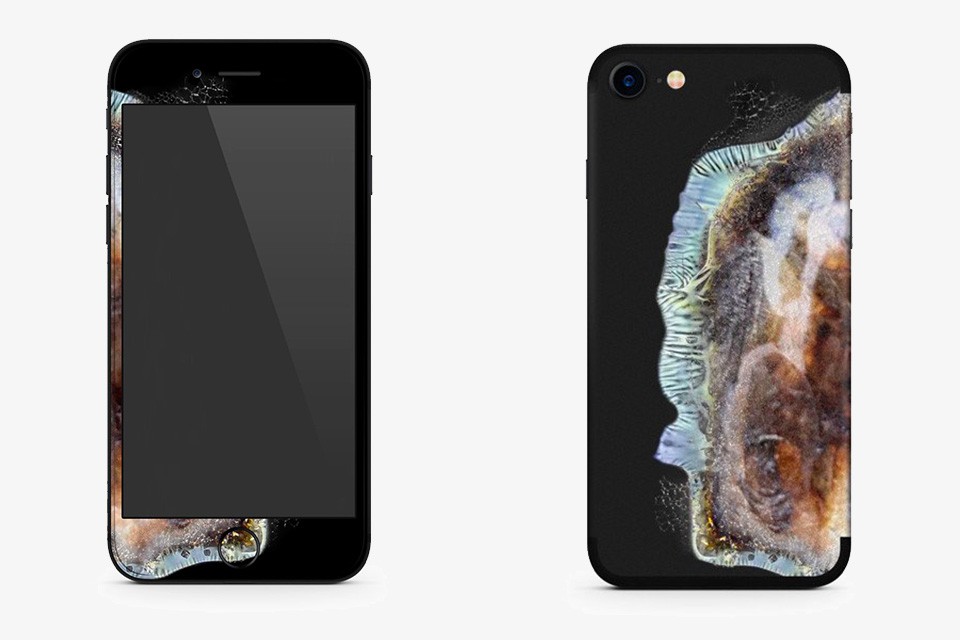 With what is absolutely the “hottest” smartphone costume of the year, UNIQFIND has released quite a unique iPhone case. The premium tech accessory maker has created a case that transforms that awesome little iPhone of yours into a monstrous, exploded Samsung Galaxy Note 7.

The product description reads: “We’ve come up with a merciless way to dress-up your iPhone this Halloween – as a burnt device! Introducing the Explo-Sung decal for iPhones. It’s our hottest skin yet.”

Samsung was forced to kill off the Galaxy Note 7 smartphone earlier this year after numerous reports of handsets catching fire, and further reports of replacement devices doing the same. Now, it seems as if the Note 7 is this Halloween season’s technology must-have.

Not only does it look fabulous (and hilarious), it’s also cut to reveal the Apple logo (just so everyone knows you do actually own an iPhone) and uses 3M Controltac technology to allow for easy application, maximum hold, and residue-free removal.

On the bright side of things, the case won’t make your iPhone explode.