Dropbox has launched a new password manager app for iOS and Android. 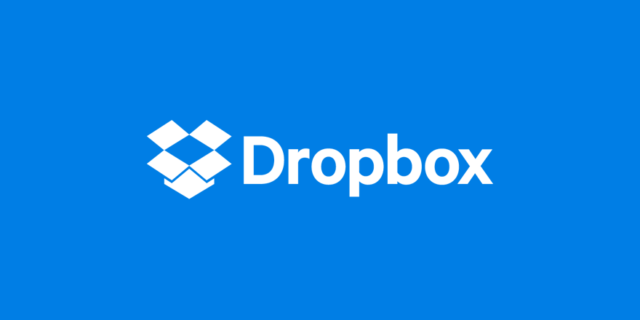 Dropbox is best known as an online storage and file hosting company, but its latest venture switches the focus to security with a password manager that secures all online accounts.

As The Next Web reports, a new app has appeared in the Apple App Store and Google Play Store called Dropbox Passwords. It’s free to download, but is listed as “Invite Only (Early Access),” so it won’t work unless Dropbox sends you an invite.

Based on screenshots and description, the app seems pretty barebones — or “minimal,” depending on one’s tastes. Dropbox seems to intentionally avoid calling it a “password manager,” though its functionality otherwise appears about the same as other solutions.

Like other password managers, Dropbox Password can generate passwords for new accounts as required and sync them remotely so you can access all your passwords on multiple devices. It also uses “zero-knowledge encryption” to store those passwords remotely. 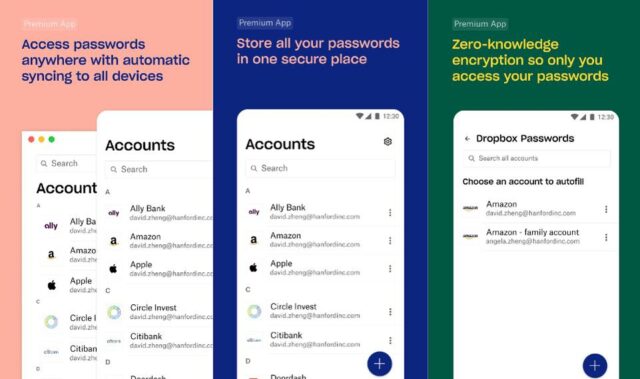 As one would expect, stored passwords will be synchronized across all the devices you use, so you’ll be able to quickly log in to any account from anywhere. Because of this feature, we have to assume Dropbox intends to bring this app to iOS, as well as macOS, Windows 10, and Linux.

The app blurb says, “Never get locked out of your accounts again. Using this new password keeper from Dropbox, you can sign in to your favorite banking, streaming, and e-commerce sites and apps—you can even shop and checkout securely.”

Dropbox has yet to make a formal announcement about its password manager app, but it’s interesting to see the company jump into the crowded password manager game as there are plenty of other great password managers out there like LastPass, 1Password, BitWarden, and more.