Wi-Fi camera company Dropcam’s founder and CEO Greg Duffy has a good reason to celebrate: he sold his company to Google’s Nest for $555 million in June. However, the transition hasn’t been as smooth as expected, particularly because of the way former Apple employee Tony Fadell leads the company, reports StrictlyVC. 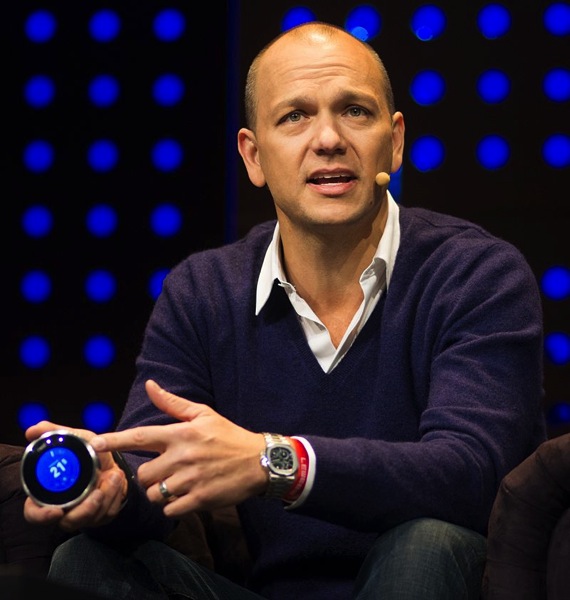 Connie Loizos highlights some Glassdoor reviews that contrast Duffy’s claims of “everything is fine at Nest.” In fact, Tony Fadell received only a 46% approval rating from current and former employees (based on 46 reviews). By contrast, Duffy has a 100% approval rating based on 6 reviews.

The biggest complaint seems to be — according to an anonymous source — the hierarchical structure imposed by Tony Fadell. “Almost every decision, no matter how small,” goes through Fadell or Matt Rogers, the co-founder of Nest. This leads to countless and sometimes pointless meetings, all day, employees say.

Another employee calls it a “huge meeting culture, to the point where anyone at the director level or up spends their entire day in meetings, many of them duplicative meetings about the same subject, over and over to the point where a lot of people have complained.”

Some employees say that Dropcam should have remained independent and not been sold to Nest in the first place. In its current stage, Dropcam is growing revenue eight times as fast as Nest, mostly due to its subscription business. From this perspective, Dropcam investor Mark Siegel agrees with these employees.

Many employees were reportedly disappointed to sell to Google because “we were firing on all cylinders, with a sensor product about to be released and an outdoor camera about to come out in 2015 and great sales. It just felt like we’d been chopped off at the knees.”

Dropcam’s integration with Nest was described as “very positive” by Duffy recently, and “there’s a lot of mutual respect,” he said. But the rest is under the wraps of “Google policy.”

You can read the full piece here.