How Rumoured Dual-Lens Cameras May Work in ‘iPhone 7’ [VIDEO] 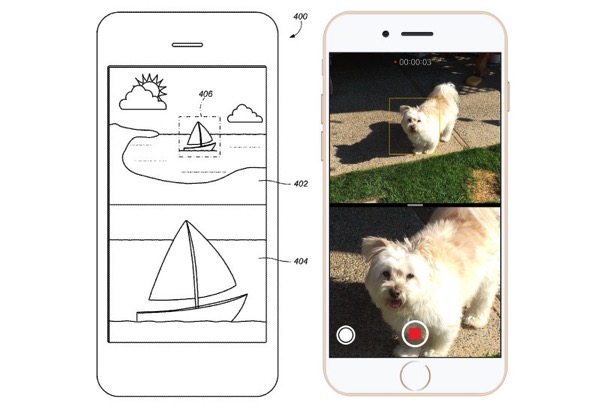 Earlier this year, Apple won a patent for a dual-lens camera system for mobile devices, followed by predictions from KGI Securities analyst Ming-Chi Kuo that Apple’s next generation ‘iPhone 7’ may feature a dual-camera design. Based on Apple’s patent, which outlines a dual-camera system consisting of a standard wide-angle lens and a second telephoto lens, MacRumors’ Matt Gonzalez has published a video demonstrating how Apple might utilize multiple cameras in the upcoming iPhone.

Apple details in the patent that both cameras are able to be used separately, with each one capturing video or one capturing video and another taking photographs. The resulting files can be saved independently or artfully merged together using Apple’s software. Check out the following video for a better understanding of the dual-camera concept.

Last year Apple acquired Israel-based LinX Imaging, so the rumoured ‘iPhone 7’ with dual-lens camera system could be the first visible result of the company’s IP acquisition.