Apple might be planning to release a variant of the next-generation iPhone with dual-SIM capabilities. 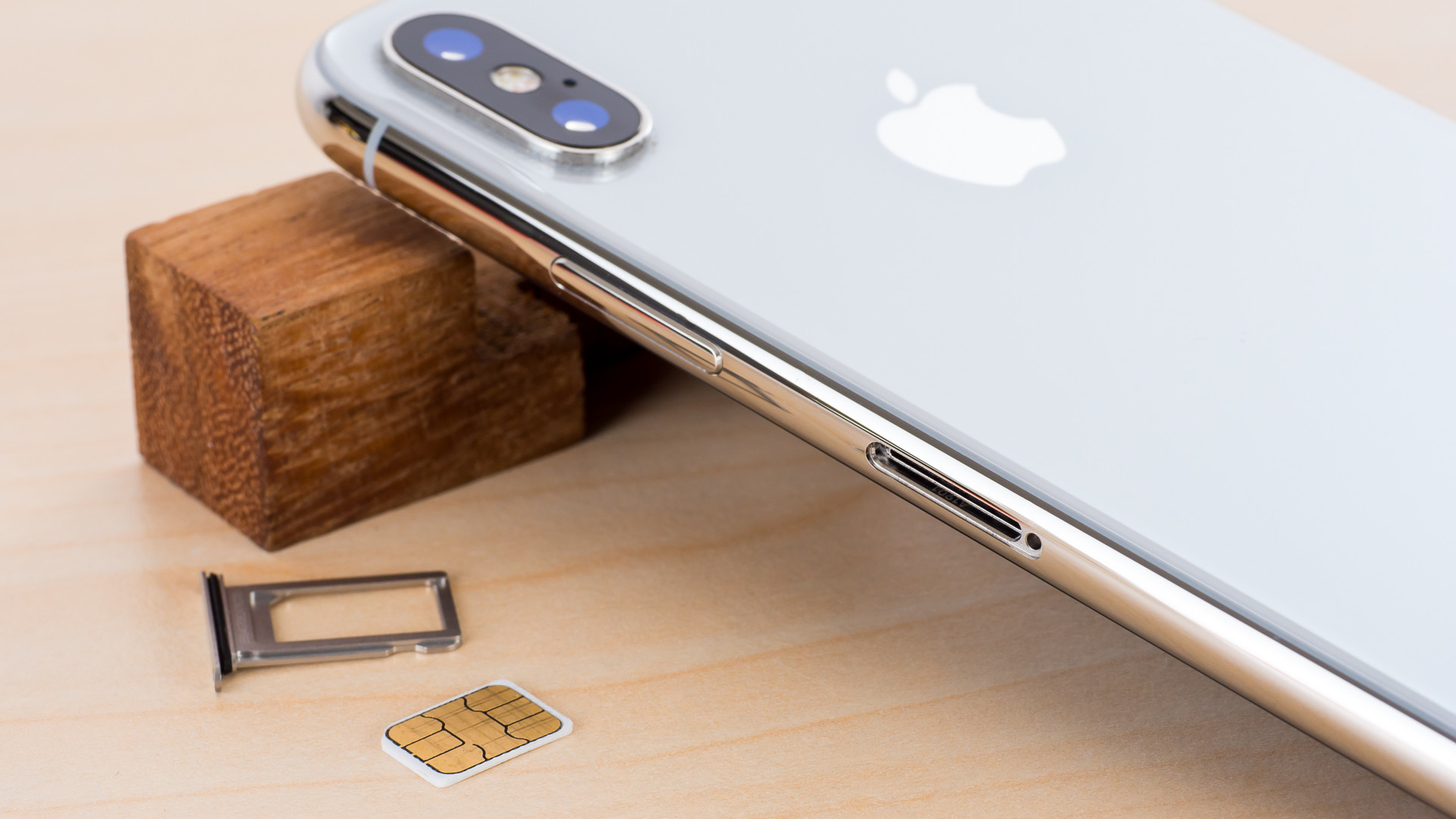 According to a new report from 9to5Mac, the new iOS 12 developer beta 5, released yesterday, includes references to dual-SIM support. The operating system even mentions a second physical SIM tray, meaning an iPhone with dual-SIM support might not be restricted to a single SIM tray and eSIM support.

The code in question alludes to strings such as “second SIM status” and “second SIM tray status”, with other code components making references to a “dual-SIM device.” It was previously reported that Apple is considering the launch of a dual-SIM card option for the larger iPhone model this year that could debut with a 6.5-inch display.

It’s unlikely that these changes are inconsequential, because – and this is stating the obvious – unlike Android, iOS is tailored solely for iPhones, leading one to infer that the presence of such references in its code very likely means that a device with this feature is around the corner.

The presence of dual-SIM card option on the iPhone, if it becomes reality, will let users easily use two carriers simultaneously. A large number of Android smartphone vendors in markets such as India and China are already offering dual-SIM support on their flagships.

Apple is expected to hold its annual iPhone event in September, where the company is rumored to be launching three new iPhones this fall. A new “iPhone X Plus” is rumored to include a 6.5-inch OLED display, alongside a 6.1-inch LCD model and a refresh to the 5.8-inch iPhone X.