Online language learning company Duolingo has added a Mandarin course to its library. With more than one billion speakers, Mandarin is the most popular language on the planet, but it’s also on one of the hardest to learn.

English speakers will learn the language’s characters as well as the four tones of Mandarin, with lessons structured by themes such as greetings, food, health and sports. The course will be particularly helpful for people doing business in China, with a business and finance section. 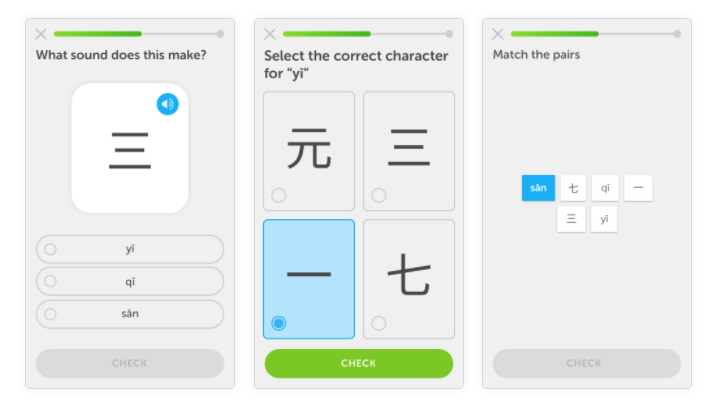 The language learning app has provided Spanish and German since it was in private beta back in 2011, but didn’t add Asian languages until Japanese was added back in May and Korean in September. This is generally because Asian languages are difficult to learn and involve composing completely different curriculums.

Duolingo’s first Chinese lesson starts you off learning numbers. Even if you know nothing, the audio guides you through the English pinyin, which is a Romanization of Chinese characters based on their pronunciation.

Duolingo is available as a free download from the App Store. The app requires any device running iOS 9.0 or later and contains in-app purchases ranging between $1.99 and $6.99.