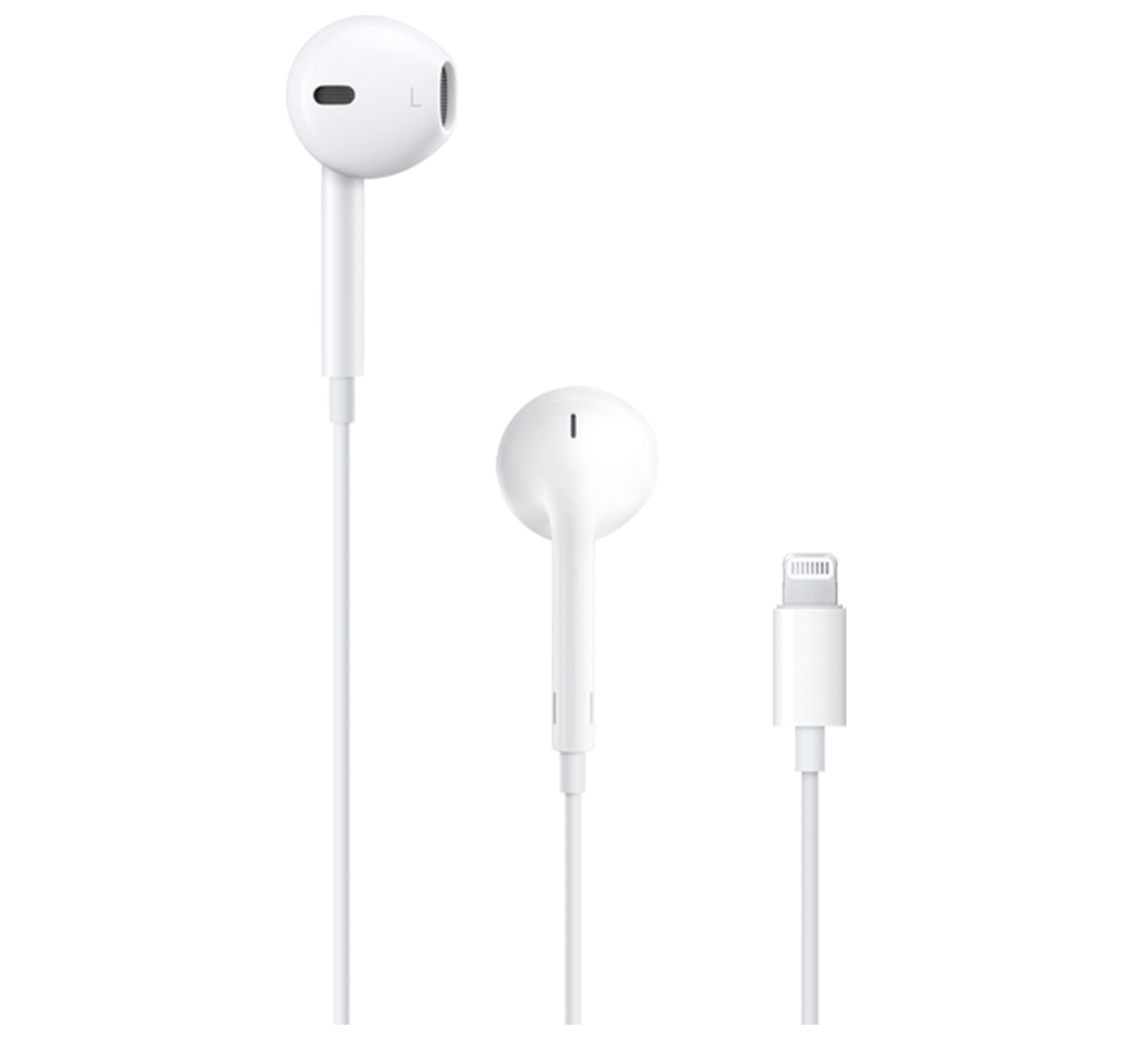 A British Columbia Supreme Court ruling published on October 6 upheld and validated the ruling of a lower court on a case in which a Vancouver resident, Patrick Henry Grzelak, was convicted of distracted driving for having two earbuds in his ear that were connected to his phone, which was stashed away in the “centre cubbyhole in the dashboard” — reports CTV News.

The lower court judge who had handled the original case ruled that Grzelak’s actions constituted “holding” his phone, and the B.C. Supreme Court deemed this ruling valid.

With concrete evidence that distracted driving causes more accidents annually than speeding, many Canadian provinces are cracking down on distracted driving, with Ontario dishing out fines of up to $280 for the offense.

Kyla Lee, a criminal lawyer from Vancouver, believes that while the Supreme Court’s ruling clarifies the province’s distracted driving laws, it also brings “the absurdity in the Motor Vehicle Act” to light. Lee goes on to highlight this fact in a (slightly) satirical tweet.

What do all three of my headphones have in common?

According to a BC Supreme Court ruling, they are illegal if behind the wheel of a vehicle.

“The takeaway from this (ruling) is that even if your phone is off and you’re not using your earbuds for anything, if your earbuds are connected to the phone and in both of your ears, you’re (considered to be) holding your phone with your ears, and therefore are committing distracted driving,” said Lee, explaining the implications of the laws as they are now. That doesn’t sound right, does it?

While the reason behind the distracted driving laws being the way they are could be the fact that having earbuds in both your ears could impair your ability to hear sirens and oncoming traffic, that would not explain how the laws handle Canadian residents with physical hearing impairments.

Police are getting more creative in catching distracted drivers, even going so far as to enlist the help of AI-powered cameras. However, if the Patrick Grzelak case is any indicator, B.C’s distracted driving laws may be in need of an update.