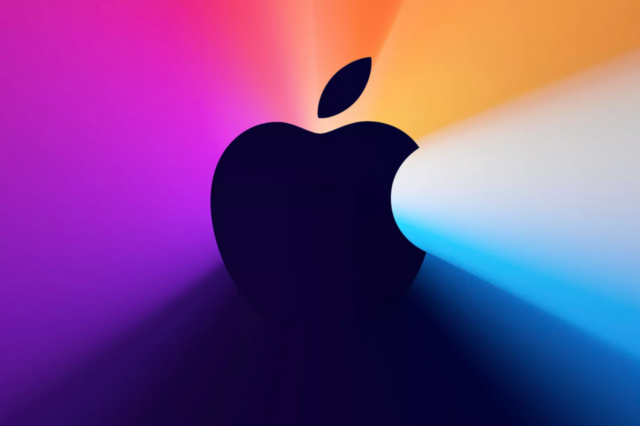 While it may not look like much when viewing the “One More Thing” event landing page, if you visit the page with an AR-enabled device and click on the event banner, you’ll be presented with the AR animation.

It’s easy to activate and view, but for anyone unfamiliar with this relatively new technology, a few tips can help. To begin with, head to the event page on Apple’s website on an Apple device. Then, simply tap on the Apple logo which should launch the AR experience.

The animation begins with a large Apple logo lying flat, it then begins to glow underneath as it slowly rises up like the lid to a MacBook. The size of the Apple logo also closely resembles the logo found on MacBook, MacBook Air, and MacBook Pro lids, hinting that the first Apple Silicon Mac will come in a notebook form-factor.

This seems to corroborate the claims that the event will most likely see Apple announce new Apple Silicon laptops. Of course, nothing is a given and the AR easter egg could be nothing more than just a fun animation that Apple decided to hide in its invite, but at the same time, it’s not a complete stretch to think that it could be indicative of something more.