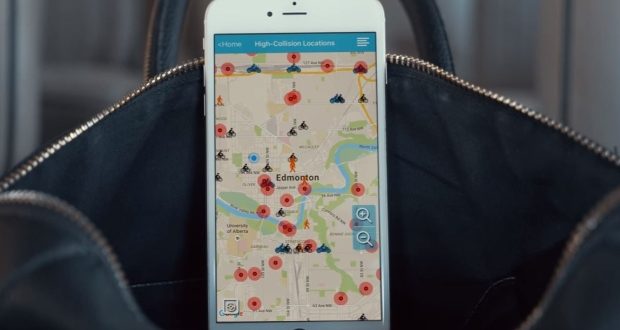 According to a new report from Canada Journal, a new app called Edmonton SmartTravel can help improve road safety. The app can save you from getting speeding tickets and prevent collisions.

On Monday, Coun. Bev Esslinger said that the app gives drivers verbal warnings to alert them about changing road conditions. In a statement, she said:

“If you have this loaded and running in the background, as you approach the school zone you’d be very well aware of it. I think it’s going to help all drivers be safer.”

The app, which cost a total of $250,000 to develop, does not incorporate any navigation. Esslinger said that the app is mainly a tool that will help keep people safe.

Edmonton SmartTravel is available as a free download on the App Store and has meets all the requirements of the distracted driving legislation. The app requires any device running iOS 7.0.