Following his purchase of the social media platform last week, Tesla and SpaceX CEO Elon Musk has become Twitter’s sole director after dissolving the company’s 9-person board of directors, Business Insider is reporting. 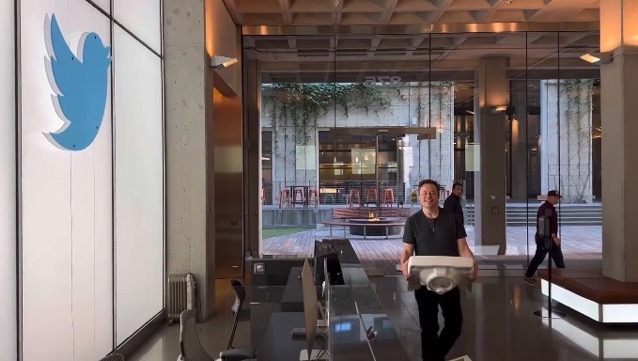 According to an SEC filing published today, “On October 27, 2022, and as a result of the consummation of the Merger, Mr. Musk became the sole director of Twitter.”

The statement continues as follows:

The first person Musk fired following his takeover was Parag Agrawal, who had been serving as the company CEO for nearly a year. He then ousted CFO Ned Segal, chief legal officer Vijaya Gadde, and general counsel Sean Edgett.

While this hasn’t been officially confirmed, the New York Times claims Musk will be appointing a new board of directors for Twitter in the coming weeks.

Musk has also changed his Twitter bio to “Chief Twit” and his job title is listed as CEO on some company profiles.