Apple employees have recently started moving into the company’s new $5 billion spaceship-headquarters in Cupertino, California called the ‘Apple Park’, featuring an open-floor plan in which a lot of engineers will be working on long tables with other engineers, instead of in cubicles or offices. While Apple claims that everything about the new building has been carefully considered, rumours suggests that some employees are hating the open office plan. 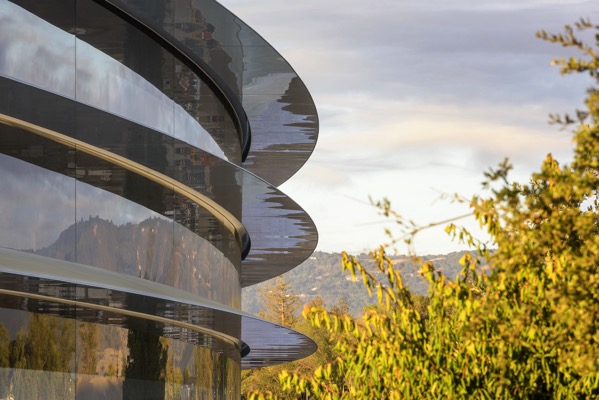 As pointed out by BusinessInsider, the latest rumour has been passed on by DaringFireball’s John Gruber in a podcast published over the weekend:

“I heard that when floorplans were announced, that there was some, I don’t know, meeting, Johny Srouji’s team, he’s in charge of Apple’s silicon, the A10, the A11, all of their custom silicon, obviously a very successful group at Apple, and a large and growing one with a lot on their shoulders.”

“When he was shown the floorplans, he was more or less just ‘F— that, f— you, f— this, this is b——-.’ And they built his team their own building, off to the side on the campus. So they’re not even in, not only are they not going along with the open floor plans, but Srouji’s team is in their own building.

The source notes that this is the second time a big group inside Apple has reportedly passed on a spot at Apple Park. Apple’s cloud services teams under executive Eddy Cue have reportedly claimed Apple’s old headquarters, named Infinite Loop, as employees vacate it to move to Apple Park.

CEO Tim Cook and other top Apple executives will have offices on the fourth floor of Apple Park.