Canadians can’t purchase Apple’s new $300 USD photo book “Designed by Apple in California”, as it’s only available in the U.S. and select international markets. But just because we can’t buy the book doesn’t mean we can check out what’s inside, thanks to the Internet. 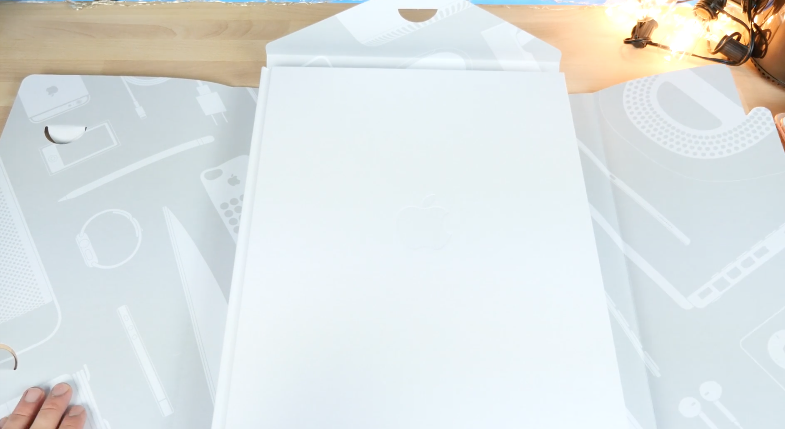 YouTube channel EverythingApplePro has posted an unboxing of the book, plus flips us through all 450 pages, which showcases images taken by Andrew Zuckerman, who has photographed Apple products in the past.

On the Late Show with Stephen Colbert, they released a parody video titled “The New Apple Book Delivers Something Truly Extraordinary”:

It’s 450 pages of high-resolution images of Apple products you probably already have in your basement.

For more on the book, check out Apple’s Jony Ive discussing more about it in this exclusive interview with Dazed Digital.