Do you even know what an iPhone Xs is (or how to pronounce it)? If you don’t, then Apple has the answer, in its latest video to promote their newest smartphones. 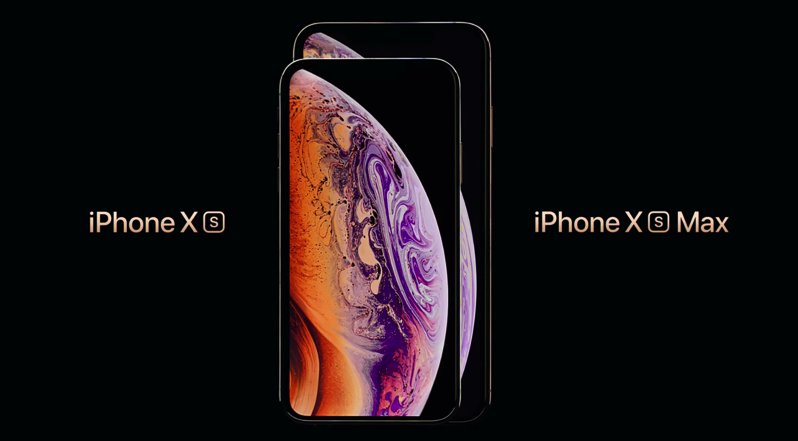 The company’s YouTube channel shared a video today titled, “iPhone XS — Everything to know in :54.”:

Welcome to the big screens. iPhone XS and iPhone XS Max. Super Retina in two sizes — including the largest display ever on an iPhone. Advanced Face ID. The smartest, most powerful chip in a smartphone. A breakthrough dual-camera system. Faster Wireless Charging. Gigabit-class LTE. And a new level of water resistance.

Of course, it’s a quick breakdown of the top features from the iPhone Xs and iPhone Xs Max. Check it out below: